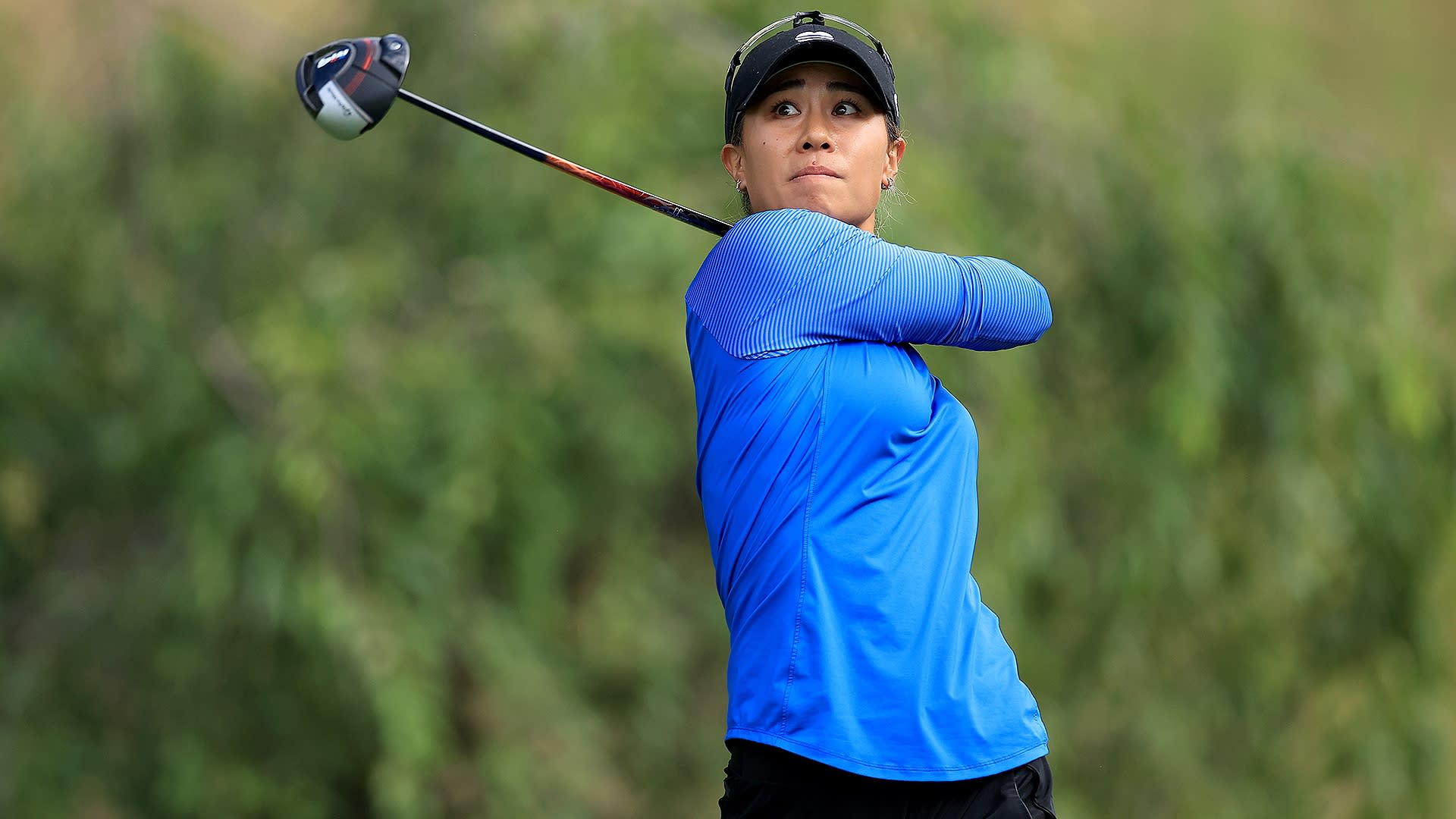 Danielle Kang won the first event of the LPGA’s Ohio doubleheader and she’s in position for the sweep.

Kang conquered the LPGA’s Drive On Championship in the tour’s return to competition last week, following a four-and-a-half-month break related to the coronavirus pandemic.

With the tour staying in the Buckeye State for this week’s Marathon LPGA Classic, Kang followed her championship performance with a 7-under 64 on Thursday. She had seven birdies and no bogeys at Highland Meadows Golf Club in Sylvania.

“I worked a lot on my putting for the last couple days. Didn’t really like how the ball was coming off my putter,” Kang told reporters after her round. “But I think that I kind of got a good feel out of it; then today my putting worked really well. There are days when the ball goes where you see, and that’s what happened.”

Kang is tied atop the leaderboard with Lydia Ko, who is seeking her first tour win in over two years. Ko had eight birdies and one bogey in Round 1.

“I hit a few shots that were really tap-in range, so when you have three, four of those kind of opportunities, it definitely puts a little stress off the putter, which was kind of the bit that I was struggling with last week,” Ko said.

Meghan Kang is alone in third place at 6 under. Ally McDonald, Jenny Shin, Angel Yin and Sophia Popov are tied at 5 under.

Why do Manchester United get so many penalties and, more importantly, can they keep winning them?

What time and channel is the NASCAR Cup race at Daytona today?

NCAA board of governors could cancel conference championships

LeBron James on Erik Spoelstra: ‘It’s unfortunate that he hasn’t gotten his respect’

LeBron James on Erik Spoelstra: ‘It’s unfortunate that he hasn’t gotten his respect’