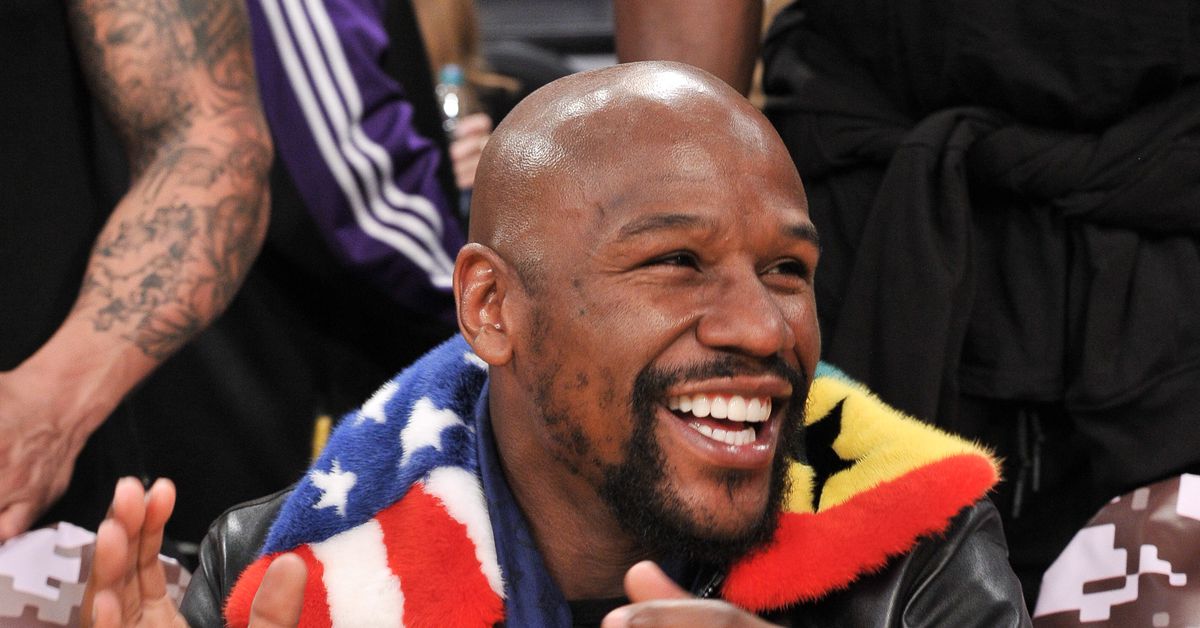 First we got the oft-ridiculed “BMF” belt and now we have boxing icon Floyd Mayweather Jr. working with UFC President Dana White. I mean I get that Endeavor is trying to rebound from the IPO debacle earlier this year (more on that here), I just didn’t expect it to happen all in one month.

Unfortunately for the combat sports media, Mayweather is one of the greatest trolls in the game, so “coming out of retirement” — as he announced right here — doesn’t necessarily mean he’ll be competing, unless UFC follows the RIZIN blueprint by doing something like this.

That hasn’t stopped the bookies from laying odds on Mayweather’s next move. A return to the “sweet science” leads the pack, along with a potential rematch against Manny Pacquiao. Surprisingly, former (and brain damaged) opponent Conor McGregor trails Georges St-Pierre and Khabib Nurmagomedov.

Next Boxing or MMA Opponent

Next Fight to be in Which Sport or Promotion

Mayweather, who turns 43 in February, has not competed since his technical knockout win over Conor McGregor back in late 2017 (his RIZIN laugher was an exhibition bout). Previous reports suggest he’s more likely to promote his own brand of MMA fighters.

With White and Co. giving them a place to call home.