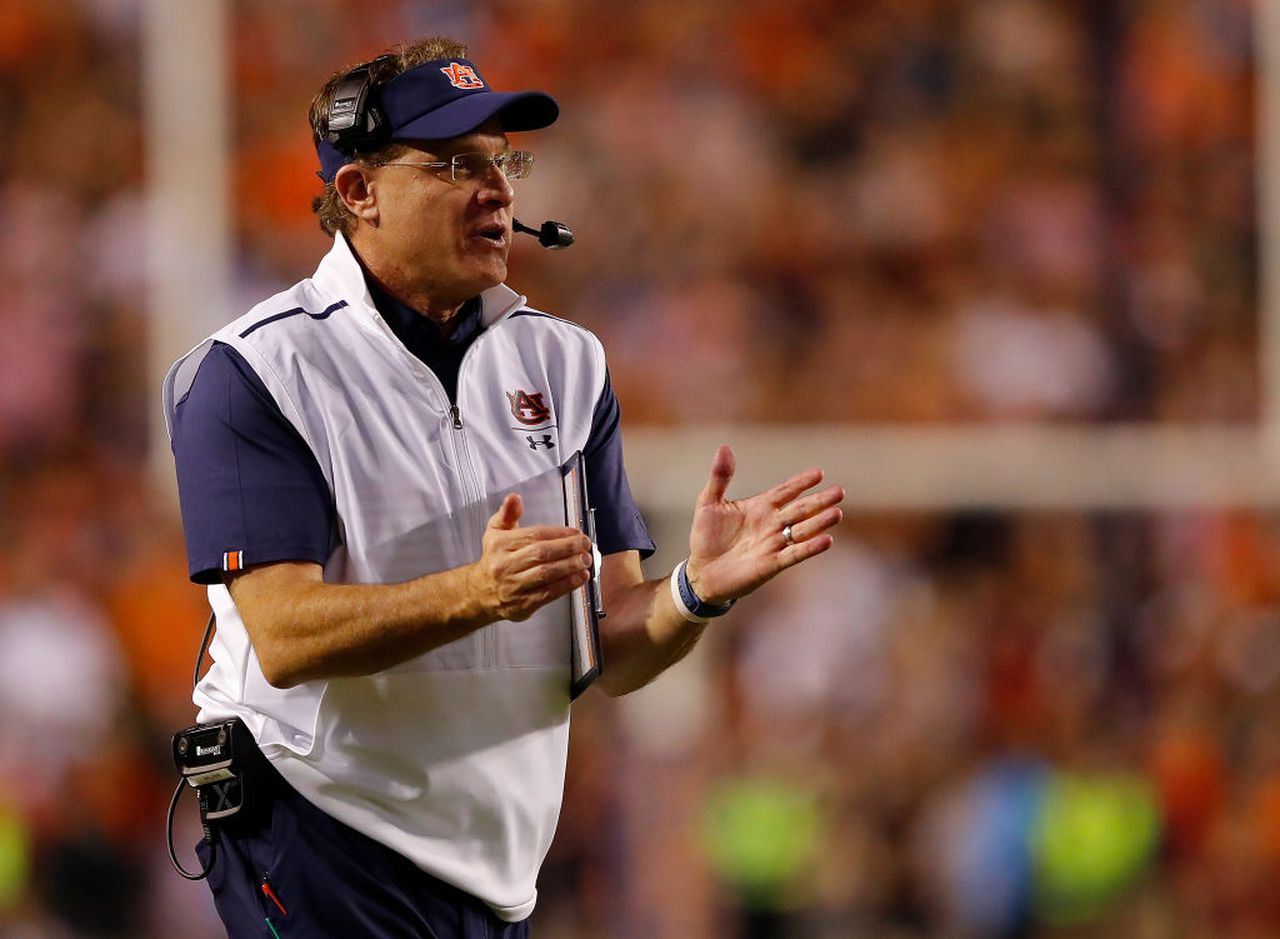 After leading Auburn to its biggest win of the season, Gus Malzahn was honored with a national weekly award.

Malzahn was named the Dodd Trophy Coach of the Week on Monday, the the Bobby Dodd Coach of the Year Foundation and Chick-fil-A Peach Bowl announced.

“The Iron Bowl seems to always have massive implications on the College Football Playoff, and that was certainly the case again this year,” said Jim Terry, chairman of the Bobby Dodd Coach of the Year Foundation. “In a back-and-forth affair, Auburn was able to make crucial plays when it mattered most. Rivalry games always meant a great deal to Coach Dodd. He would have loved the coaching chess match that played out during the game.”

Auburn knocked off then-No. 5 Alabama, 48-45, in the Iron Bowl in the teams’ regular-season finale. The win pushed Auburn to 9-3 on the season and dropped Alabama to 10-2 while knocking the Tide out of College Football Playoff contention. It was Malzahn’s third win in seven tries against Alabama coach Nick Saban, as Malzahn became just the second active coach to defeat Saban’s Tide three times, joining Kansas’ Les Miles, who did so while coaching LSU.

Malzahn outcoached Saban in this year’s Iron Bowl, notably in the closing minutes when Malzahn utilized a fourth-down gambit — which included punter Arryn Siposs lining up at receiver — that caused confusion and frantic substitutions by Alabama, ultimately resulting in a game-sealing penalty on the Tide for having 12 men on the field.

Can we have a disciplined discussion about fixing the Browns before jumping right to ‘fire Freddie’? - cleveland.com