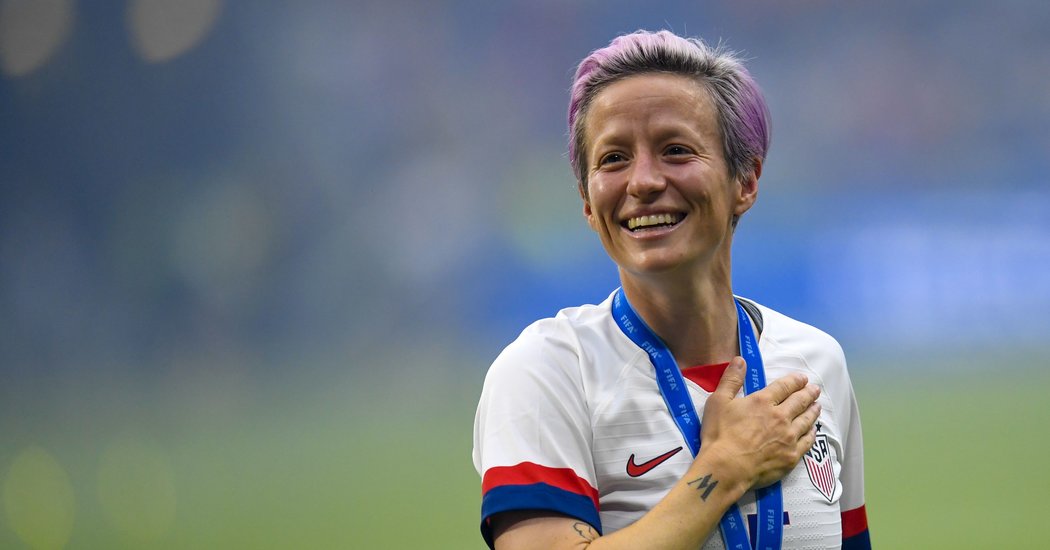 PARIS — Megan Rapinoe won the Ballon d’Or as soccer’s women’s player of the year after leading the United States to the World Cup title in July.

Lionel Messi won the men’s award for the sixth time, a record. Messi reclaimed the trophy he last won in 2015 a day after scoring his 614th career goal for Barcelona.

Liverpool defender Virgil Van Dijk was second in the polling, followed by Cristiano Ronaldo, who shared the record of five Ballon d’Ors with Messi until Monday.

France Football magazine has been awarding the Ballon d’Or since 1956. It created a women’s award last year, when Norway’s Ada Hegerberg won it.