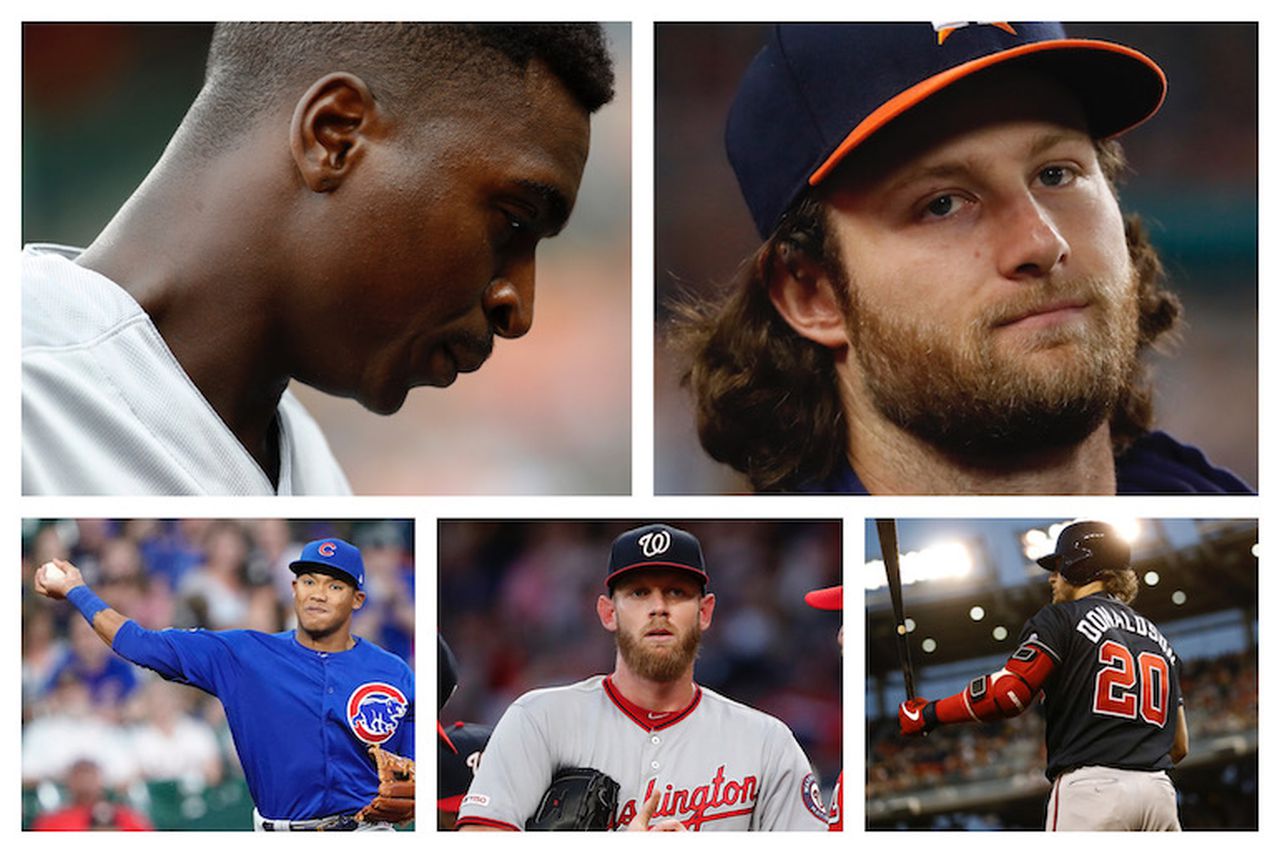 It’s shaping up to be exciting Winter Meetings, which begin Monday in San Diego.

Already this offseason, there have been some significant free agent signings, a few intriguing trades and daily rumors on the happenings of two of the best pitchers ever to hit the market … Yankees quest Gerrit Cole and backup plan Stephen Strasburg.

Here is the latest baseball news:

The latest: The Twins found a new No. 2 catcher to replace free agent Jason Castro by signing Avila to a one-year, $4.25M contract. Minnesota got 44 homers from its catching tandem last season, 31 in 93 games from Mitch Garver and 13 in 79 games from Castro. Garver is likely to see more action in 2020 with Avila being more of a backup.

The latest: It probably just won’t be money that determines whether Cole signs a record deal with the Yankees, Angels, Dodgers or someone else. “It’s the location, it’s the culture, it’s the club,” MLB Network insider John Hart said on MLB Now. “It’s everything from the wives’ room to where are we going to live … soup to nuts.” And more, added Fellow MLB Network insider Evan Davis. “He’s going to want to know that he’s putting his career in good hands, and who do we know develops pitching very well that are willing to spend money?” Davis said. “The Yankees, the Dodgers and the Astros, although I still haven’t heard much chatter on whether they’re going to be in on him. Those are the teams because he knows what the Astros did for his career. He wasn’t bad with Pittsburgh, but he leveled up (after being traded to the Astros after the 2017 season) and a lot of that had to do with what they showed him that he needed to be doing. You know that that’s going to be very important to him.”

The latest: The Nats could make a strong push for Donaldson to take over at third base if they fail to re-sign star Anthony Rendon, who appears more likely to sign with the Dodgers or Rangers, MLB Network Insider Ken Rosenthal reported on Hot Stove.

The latest: The Phillies are exploring options to fill one or two infield openings due to third baseman Maikel Franco and second baseman Cesar Hernandez being non-tendered this week, but a reunion between Gregorius and his old Yankees manager Joe Girardi appears the most likely solution. “Didi just seems to make the most sense,” Todd Zolecki of MLB.com said Friday on MLB Network’s Hot Stove. “They can move Jean Segura off shortstop to play second base or third base and then they have Scott Kingery. His best position is second base, but he’s also shown that he can play third base. So everything seems to line up. I was cautioned the other day that, yes, the Phillies are pursuing other free agent infielders besides Didi. That might be true, but (new Phillies manager) Joe Girardi, Didi Gregorius, shortstop, you can bump Segura off, you have some flexibility there … it all seems to make so much sense for the Phillies.”

The latest: The Nationals may lose one or two stars from this year’s World Series championship team to free agency, but while waiting on pitcher Stephen Strasburg and third baseman Anthony Rendon they re-signed a playoff hero on Friday locking up Kendrick for one-year at $6.25M deal plus a mutual option for 2021. Kendrick, who drove in 12 runs in 17 playoff games and was the NLCS MVP, could be a starter or utility player next year. “How he fits into that mix is not exactly clear, but it wasn’t exactly clear last year and it worked out pretty well,” MLB insider Ken Rosenthal said on Hot Stove. “The Nationals have openings at first, second and third. Howie Kendrick will fit in somewhere.”

The latest: Lyles was rewarded for a strong finish to 2019 on Friday when he joined the Rangers on a two-year, $16M deal. He began the season going 5-7 with a 5.36 ERA in 17 starts for Pittsburgh, but was traded to Milwaukee for a minor leaguer on July 29 and proceeded to go 7-1 with a 2.45 ERA in 11 starts with the Brewers.

The latest: MLB Network insider Jon Heyman’s tweet on Thursday that the Tigers are “showing interest” in Russell has been shot down. The Tigers “have no interest” and “reports to the contrary are unfounded,” Chris McCosky of the Detroit News reported on Friday. Russell was an All-Star in 2016, but struggled this year in addition to serving a 40-game suspension for violating MLB’s domestic violence policy.

The latest: The Nationals believe they’ll be getting Strasburg back on a new deal, Ken Rosenthal reported on Hot Stove. “The Nationals are confident in re-signing Strasburg,” Rosenthal said. “They believe he will be back even though he’s meeting and visiting with other teams.”

The latest: Winker signed a one-year split contract for 2020 with the Cubs in which he’ll make $750,000 in the majors with a chance to double it in performance bonuses or draw a $250,000 salary in the minors. Winkler spent a lot of time in Triple-A this year for two organizations – he was traded by the Braves to the Giants in July – but had a good rookie campaign in 2018 going 4-0 with a 3.43 ERA over 60 relief outings with Atlanta.