Our Predictions for the New N.B.A. Season 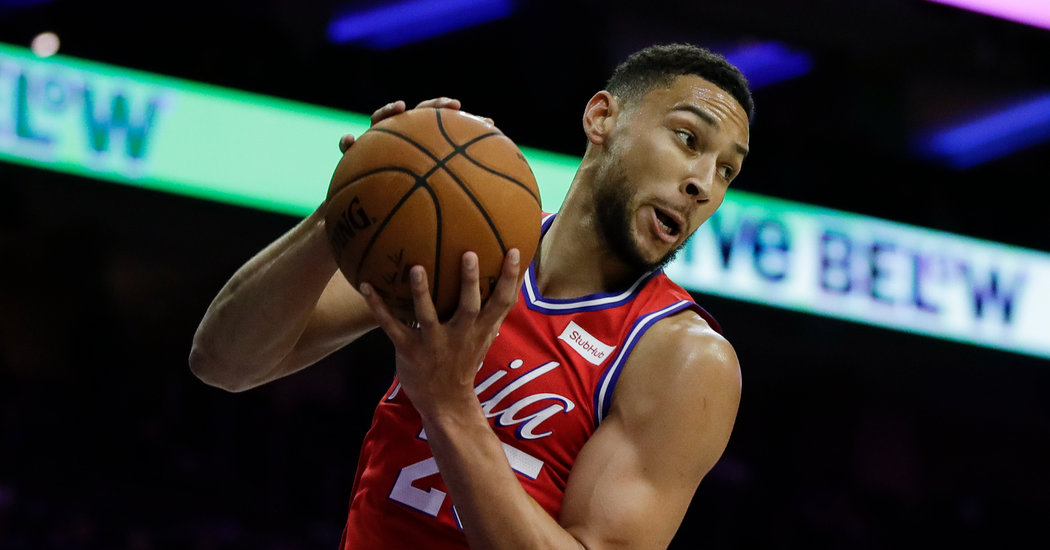 No one word is sufficient to describe the happenings in the N.B.A. over the past six months. From the crowning of an unexpected champion to an off-season of stunning free agency moves, the league has upended so much of what we had come to know to be true.

As a new season begins, we are faced with a new set of truths — the Golden State Warriors could miss the playoffs; the Los Angeles Clippers could win it all — and a need to risk being wrong about everything.

With a nod to the actress Keke Palmer, who blessed us all with the viral phrase “sorry to this man,” we predict who won’t finish the season with his or her current team, who will win major awards like most valuable player, and which will be the one team standing at the end.

(The New York Times does not permit its staff to vote for the official N.B.A. awards.)

Sorry to: Chris Paul. This is an easy one. He won’t be on the Thunder by season’s end.

Wild prediction: The Knicks will win between 35 and 40 games. They’re the only team in the East that definitively added talent without losing much.

Rookie of the Year

Sorry to: Frank Vogel. I would say Kevin Love, but that’s a good situation for everybody.

Wild prediction: The Knicks will make the playoffs.

Coach of the Year

Defensive Player of the Year

Sorry to: The Toronto Raptors’ Marc Gasol, whose experience and expiring contract will be shipped to a new team in time for another playoff push.

Wild prediction: The Miami Heat will be the surprise of the East, finishing with one of the top four records in the conference.

Wild prediction: The Oklahoma City Thunder finish with a better record than the Houston Rockets. Chris Paul has a big redemption year and forms a killer backcourt with Shai Gilgeous-Alexander.

Executive of the Year

Best Record in the League

Sorry to: Enes Kanter. As much as his easy inside buckets will look great on offense, his defense will drive Celtics Coach Brad Stevens crazy. He’ll lose his job to Robert Williams or Tacko Fall or a radical small-ball approach — did anyone else see Jaylen Brown play center for U.S.A. men’s basketball? — leading Kanter to complain repeatedly, which will lead to his early exit through a trade or release.

Wild prediction: The Oklahoma City Thunder, after trading away both Russell Westbrook and Paul George, will finish within five wins of last year’s total of 49. And it may not be five less.

Worst Record in the League

Sorry to: The Wizards, as we know them. They will struggle as usual, and hopefully they’ll see the light and parlay Bradley Beal for a true rebuild at the end of the season. Not sorry that Beal will be leaving Washington, but sorry to him for having to be stuck in mediocrity-land for so long. (I’m from D.C. I can say it.)

Wild prediction: If he stays with the Thunder (and maybe even if he doesn’t), Steven Adams will make his first all-star team. He’s only 26! And Jimmy Butler and Dion Waiters will begin trading insults in the press before James Harden and Russell Westbrook do.

Sorry to: Someone on the Lakers. The mix of personalities and skills won’t work as well as the team wants until the second half of the season — after someone is traded, cut or fired.

Wild prediction: I’ve always believed that Lonzo Ball is an All Star-level talent. This is the year everyone else starts to believe that, too.

Six TDs and 429 yards in one game. Let's check whether Aaron Rodgers is past it