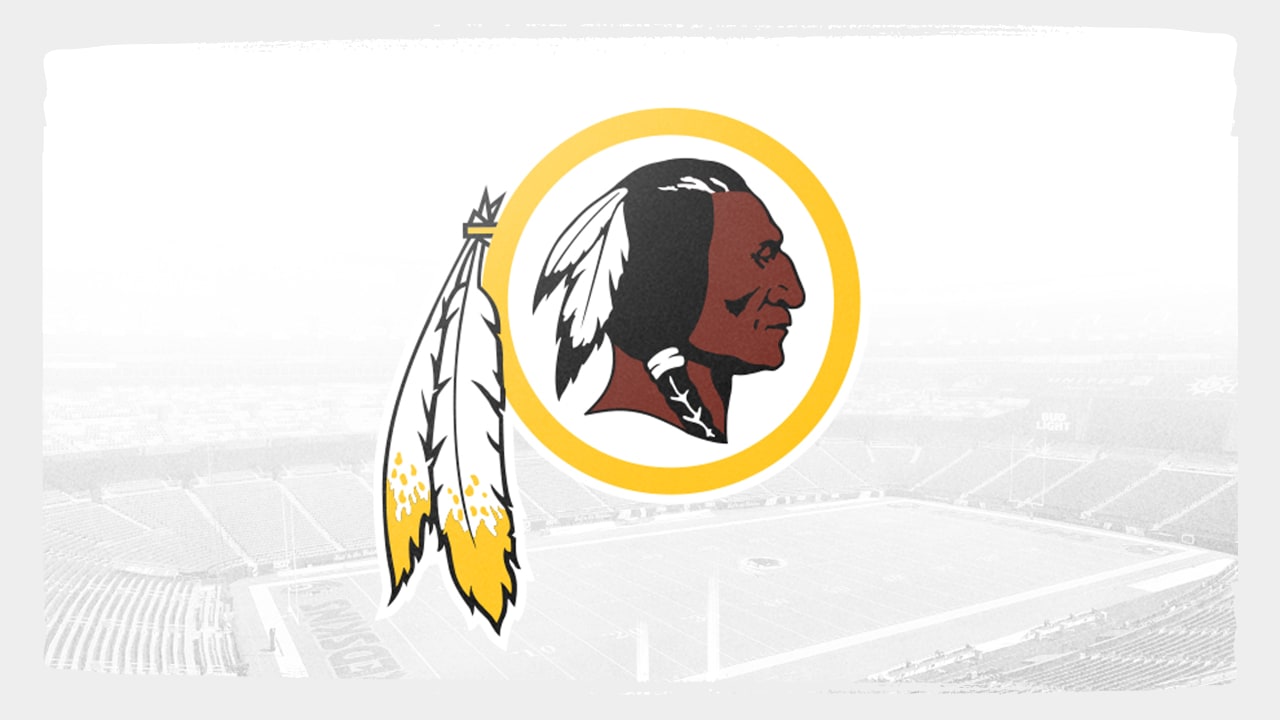 Norman, who signed with the team in 2016, appeared in 58 games (54 starts) over his four seasons in Washington. He recorded seven interceptions, eight forced fumbles, 43 pass breakups and 172 total tackles (109 solo) during that stretch.

Norman was selected in the fifth round of the 2012 NFL Draft out of Coastal Carolina. He played his first four seasons with the Carolina Panthers, earning first-team All-Pro honors in 2015.

Richardson was with the Redskins since 2018, but multiple injuries limited his availability. He played an average of 8.5 games the past two seasons, making 48 catches for 507 yards and scoring four touchdowns.

Richardson, 27, entered the league in 2014 as a second round pick of the Seattle Seahawks. His best season came in 2017, when he hauled in 44 passes for 703 yards and found the end zone six times.

In addition to Norman and Richardson, the Redskins also released defensive end Chris Odom and defensive back Kenny Ladler.

Ray Borg: No excuse for missing weight at UFC on ESPN+ 25, retirement vow 'not on my mind' - MMA Junkie