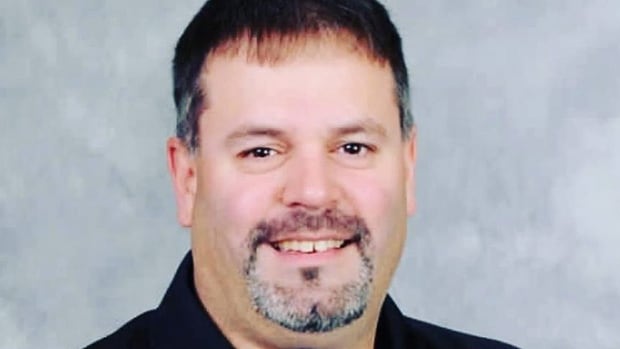 The Swift Current Broncos say they have released head athletic trainer and equipment manager Jamie LeBlanc for what the team calls “unprofessional behaviour.”

LeBlanc was in his 10th year in the position.

“The decision was made following a recent pattern of demeaning and derogatory comments, threatening behaviour and unprofessional conduct that is inconsistent with the values of the Swift Current Broncos organization and the Western Hockey League,” the Saskatchewan team said in a statement released Monday.

The move comes after former Calgary Flames head coach Bill Peters resigned last week amid allegations he directed a racial slur toward a player 10 years ago in the minors and punched and kicked players behind the bench during his time with the Carolina Hurricanes.

Requests for comment sent to the Broncos, WHL and LeBlanc by The Canadian Press were not immediately returned.