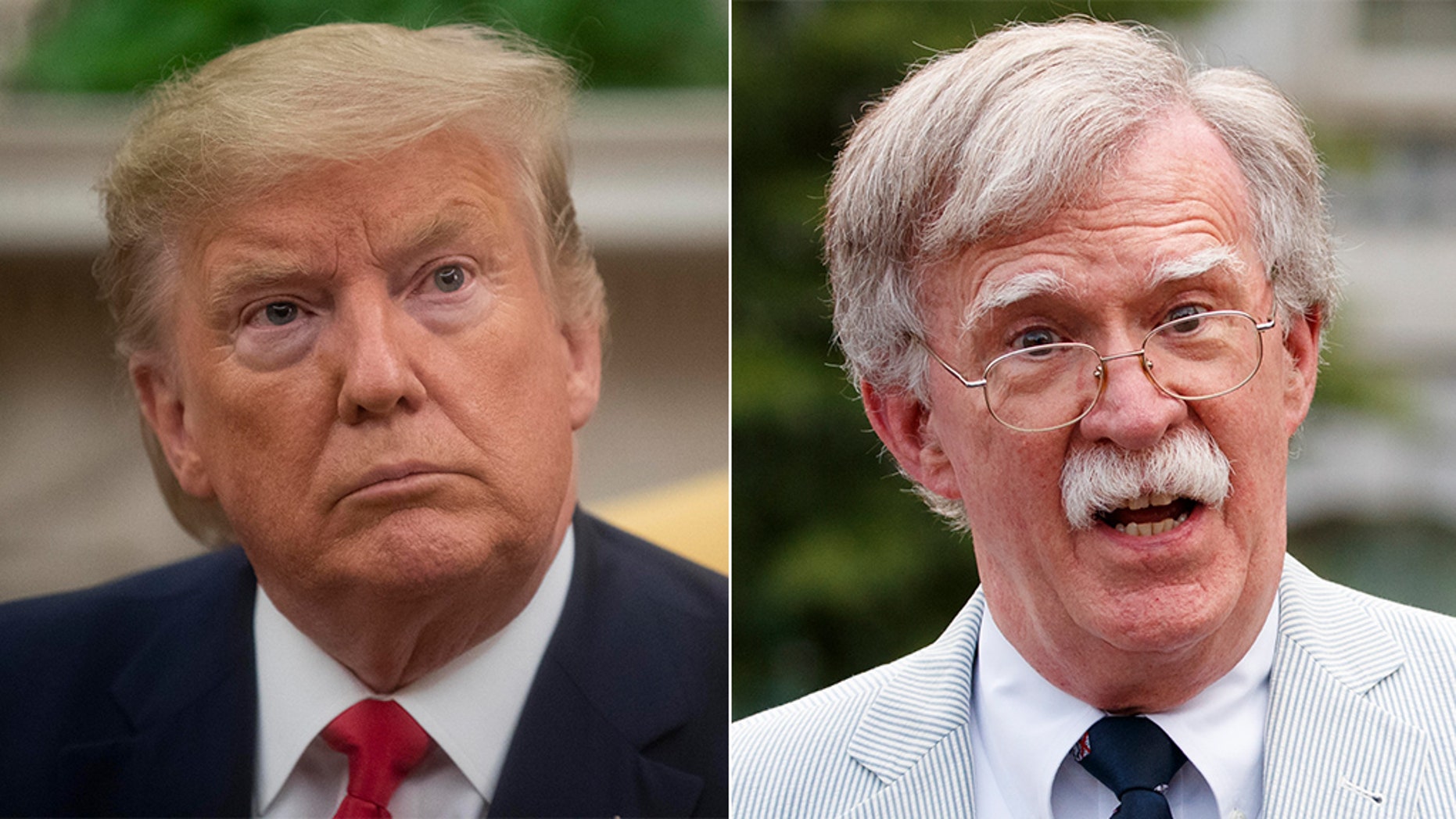 Good morning and welcome to Fox News First. Here’s what you need to know as you start your day …

The drama began earlier Sunday when the Times exclusively reported that Bolton’s manuscript included a claim that Trump explicitly linked a hold on Ukraine aid to an investigation of Joe and Hunter Biden. According to a transcript of Bolton’s forthcoming book reviewed by the Times, Trump told Bolton in August “that he wanted to continue freezing $391 million in security assistance to Ukraine until officials there helped with investigations into Democrats including the Bidens.” 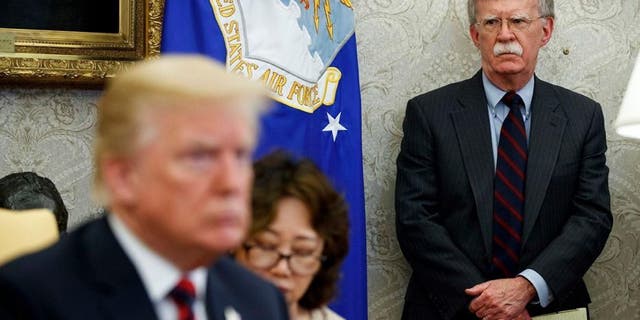 Trump fired back on Twitter on Sunday to refute Bolton’s claims and accused him of trying to “sell a book.” The controversy over Bolton’s book comes as Trump’s lawyers are set to resume presenting their defense at his Senate impeachment trial Monday. Later this week, the Senate could decide whether to hear additional witnesses by a simple majority vote, and Democrats are already using the New York Times report on Bolton in a final push for new testimony. Click here for more on our top story.

The Los Angeles Times reported that several experts pointed to the poor flying conditions in the area and said it will likely play a key part in the investigation. Dense fog covered the area and continued to hang low on the Santa Monica mountain range hours after the crash. The Sikorsky S-76 helicopter went down in Calabasas, about 30 miles northwest of downtown Los Angeles. 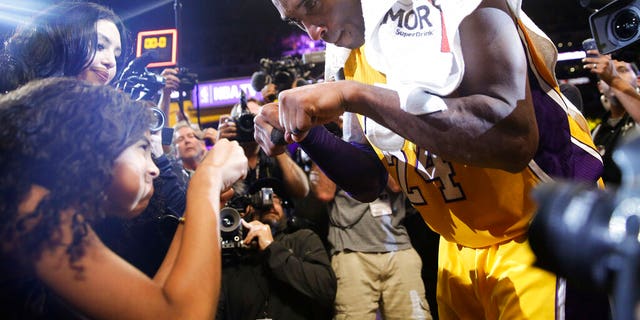 Meanwhile, devastated fans and celebrities nationwide continue to mourn and pay tribute to Bryant and his legacy. Some fans have urged the NBA to change the logo from a silhouette of Jerry West to Bryant in honor of the Los Angeles Lakers legend. Click for more.

Other developments in the death of Kobe Bryant:
– Stars pay tribute
– Tiger Woods initially unaware of Kobe Bryant’s death as fans shouted ‘Do it for Mamba’ at him
– John Altobelli, college baseball coach, also dead in crash

Host Alicia Keys then took the stage to ask viewers to keep Bryant, his daughter, and other crash victims in their prayers. Keys was then joined onstage by Boyz II Men on Sunday to sing an acapella version of “It’s So Hard to Say Goodbye to Yesterday” at the Staples Center — Bryant’s stomping ground — as the audience watched in awe.

Amid the somber tributes, pop music’s new guard—Billie Eilish, Lizzo and Tyler, the Creator—emerged to take their first-ever honors. Eilish swept up the most coveted awards: album of the year, record of the year, song of the year, best pop vocal album and best new artist. At 18 years old, Eilish is the youngest artist in Grammy history to win album of the year. Click here for more.

#TheFlashback: CLICK HERE to find out what happened on “This Day in History.”

Not signed up yet for Fox News First? Click here to find out what you’re missing.

Fox News First is compiled by Fox News’ Bryan Robinson. Thank you for making us your first choice in the morning! Enjoy your day! We’ll see you in your inbox first thing Tuesday morning.