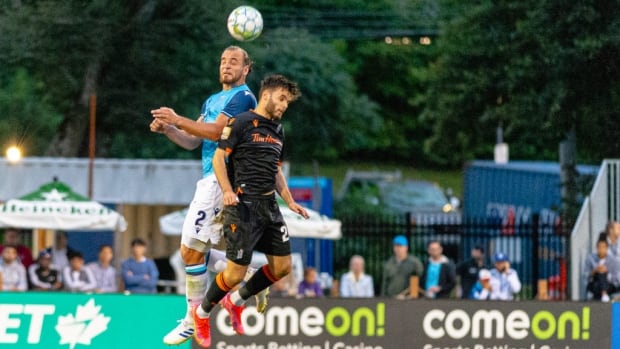 Peter Schaale doubled the lead for the Wanderers (4-6-5) in the 62nd minute.

Forge FC (8-6-1) had seven shots, but only one on target as they had their four-game unbeaten streak halted.

Forge, based in Hamilton, was looking for a CPL-best ninth win of the season, which would have moved the club into a tie for first with Pacific FC and Cavalry FC.

Euro 2020: Scotland Returns, Tartan Army at Its Back