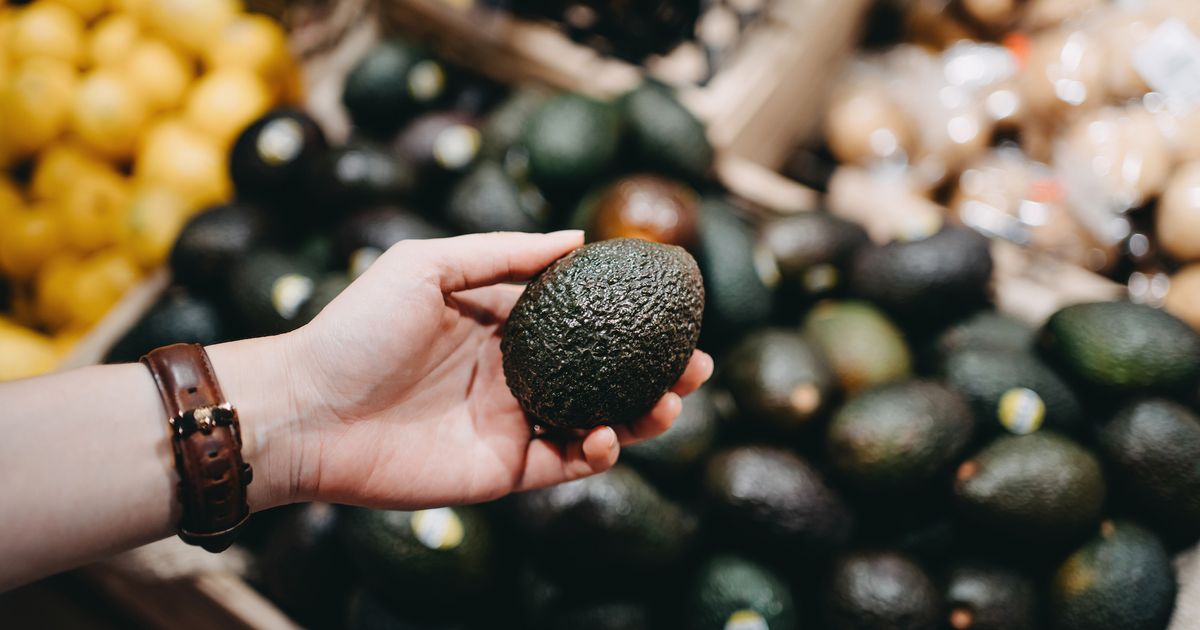 Amazon has unveiled a shopping cart that knows exactly what you’re buying.

The e-commerce giant unveiled the Amazon Dash Cart on Tuesday, which uses sensors to detect the items you’re adding to your cart.

The cart fits up to two full grocery bags and comes equipped with a touchscreen close to the handle that shows your total items — if you take something out of the cart, Amazon says it will be picked up by “computer vision algorithms and sensor fusion” and removed from your bill. You can activate the cart with a QR code in the Amazon app that will enable you to sign in, and you can access Alexa-created shopping lists and scan coupons through the touchscreen. Once you’re done, you simply take the cart through a dedicated cashier-less lane and your Amazon account will be charged, in a similar way to how the company’s Amazon Go store network works. Notably, these stores have both cashier and cashier-free payment options, and they aren’t cash-less anymore.

The latest move to make in-store shopping as get-em-in-get-em-out as possible, Amazon’s new Dash Cart will reportedly be deployed at a new supermarket the company will open in Woodland Hills, Los Angeles in late 2020 — Amazon says the Dash Carts will allow shoppers to skip regular lines and get the hell outta there through a special lane. With Amazon’s ownership of Whole Foods, and its string of Amazon Go stores, the carts could find an easy fit in the company’s existing empire.

Amazon’s cashier-less ambitions go beyond its own fleet, however, with the shopping giant confirming in March that it would start selling its self-checkout technology to retail partners.

Where to buy reusable face masks in the UK

Here are all the ways to stream Hulu, Netflix, Amazon, and more with friends

The Ghost in the Ice Cream Machine

What Counts as a Streaming Hit? A Start-Up May Have Answers