Today in “things I never thought I’d have to remind Americans ahead of the 2020 presidential election,” we have this simple truth: Puerto Rico is absolutely part of the United States.

The indisputable fact has come up as a result of a speech Kimberly Guilfoyle delivered at the Republican National Convention on Monday night. The former Fox News host and current girlfriend of Don Jr.’s gave a ridiculously loud pre-recorded speech, during which she said she is a first-generation American. Guilfoyle’s dad did emigrate from Ireland, but she explained that her mother is from Aguadilla, Puerto Rico.

As many people (including Congresswoman Alexandria Ocasio-Cortez) know, Puerto Rico is a U.S. territory, which means that Guilfoyle’s mother isn’t actually an immigrant. Since one cannot immigrate to a country that one is already a citizen of….

On Tuesday morning, AOC addressed Guilfoyle’s claims on Twitter, writing “The woman the GOP picked as their ‘proud’ Latina to tout ‘immigrant experience’ didn’t seem to know that Puerto Rico is already part of the United States.”

The woman the GOP picked as their “proud” Latina to tout “immigrant experience” didn’t seem to know that Puerto Rico is already part of the United States.

It’s quite on message, bc it reflects their belief that Latinos aren’t real citizens, even when we are Native descendants. https://t.co/I7iU3yEGT0

“It’s quite on message, bc it reflects their belief that Latinos aren’t real citizens, even when we are Native descendants,” AOC continued.

After Guilfoyle explained her family history on Monday night, Twitter users were also quick to fact-check her claims.

Kimberly Guilfoyle says she is “a first generation American” pointing to her mother, “a special education teacher from Aguadilla, Puerto Rico,” and her father, “also an immigrant,” so it’s worth pointing out that Puerto Rico is a US Territory and its resident are US Citizens.

In Kimberly Guilfoyle scream speech, she described herself as a first-generation American, because her mother is from Puerto Rico.
Who wants to tell her?

Who wants to tell Kimberly that Puerto Rico is part of the United States.

Someone tell Kimberly Guilfoyle that Puerto Ricans are not immigrants. It has been 1069 days since Puerto Rico had full power.

Yet another instance of the Trump administration not checking their facts (or being fine with outright lying when it suits them). There’s really no excuse for not knowing what states and territories make up the country you’re running!

WATCH: How to recognize and avoid fake news 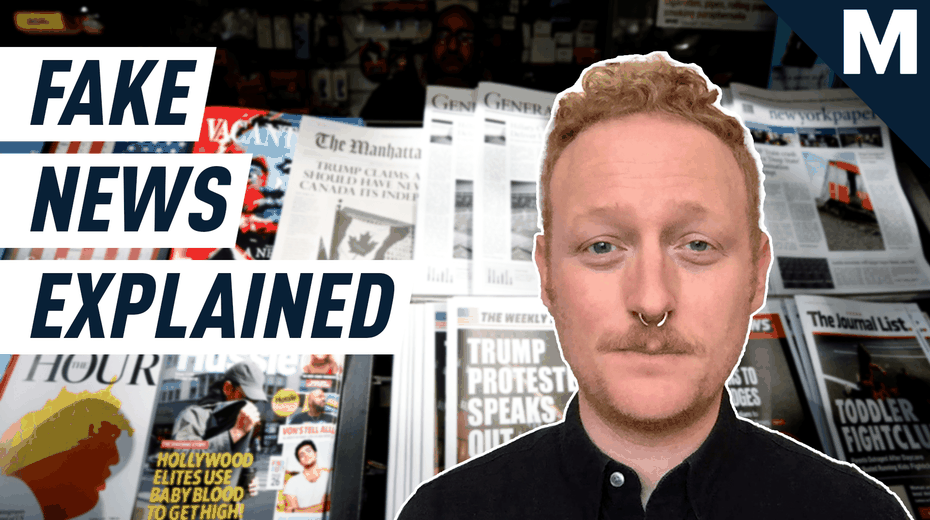 NASA collected dust from asteroid Bennu. But now the material is leaking into space.

White supremacists responsible for the majority of 2020 domestic terror attacks

In South India, Amazon Builds Its Largest Office Yet

Lovecraft Country Tried to Save Itself By Getting Timey-Wimey, But It Didn’t Work

Chris Rock opened ‘SNL’ with a scorching take on the U.S. government

Bird says it didn’t apply for a PPP loan. The government’s response is…confusing.