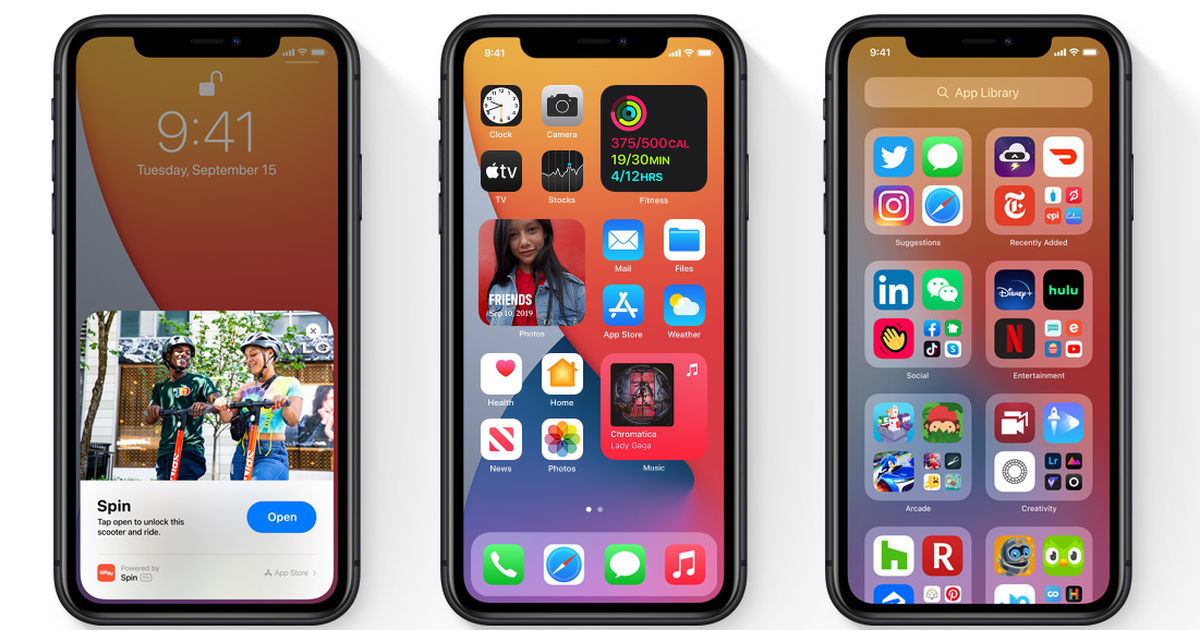 As far as iOS releases go, iOS 14 wasn’t particularly buggy, but it wasn’t completely issue-free, either.

Now, Apple has launched an update, bringing the version number to iOS 14.0.1, and fixing a bug that reset the default browser and email apps to Apple’s Safari and Mail every time the device was restarted.

In iOS 14, Apple introduced the option to change your default browser and mail apps to something other than Apple’s default apps; you can, for example, set your browser to Firefox and your mail app to Gmail. But it wasn’t particularly useful with the phone reverting to default settings on restart.

The same bug affected Apple’s iPadOS, as well, which has now also been brought to version 14.0.1 with the same fixes (sans the iPhone 7 bug).

You can get the new version of iOS by going to your device’s Settings -> General -> Software Update.

Save over £40 with the best iPhone 12 pre-order deal

Improve your memory with this heavily discounted course

Say Goodbye to Eye Fatigue With Some Blue Light Glasses, Only $14