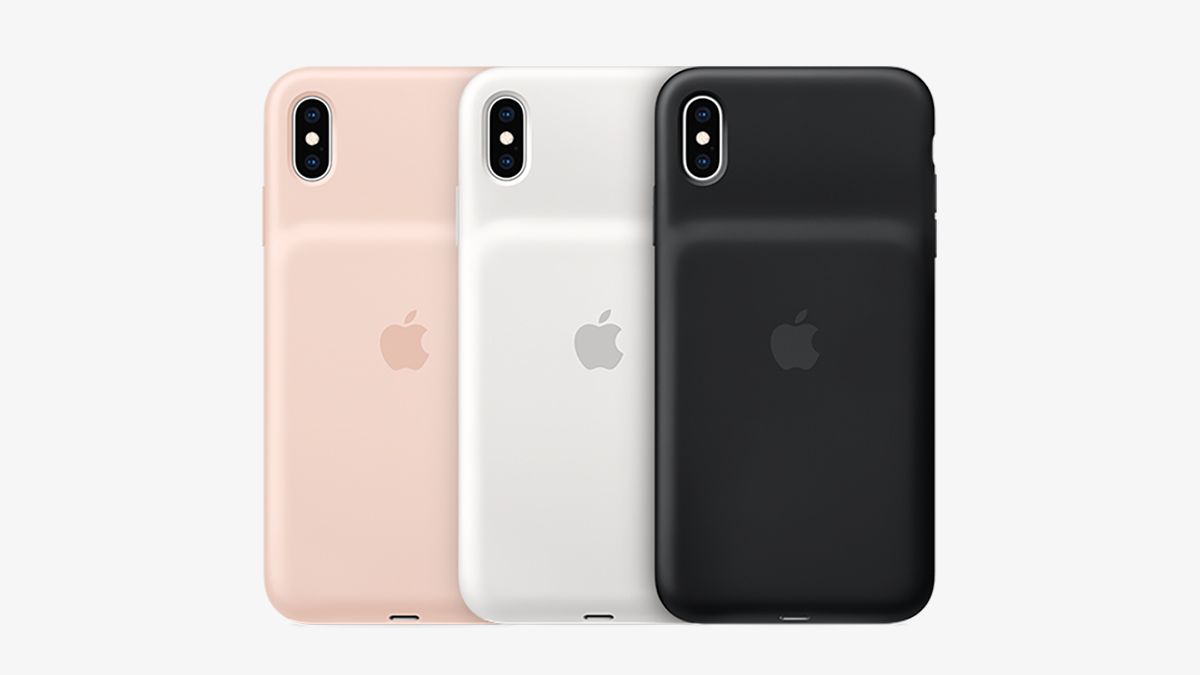 Apple has introduced another replacement program, this time for the official line of Smart Battery Cases for the iPhone XS, the iPhone XS Max, and the iPhone XR – the three handsets launched in 2018.

It appears some of these cases aren’t charging up iPhones properly, or aren’t charging up properly themselves – so if yours hasn’t been working as it should, then it’s worth checking if you have a device that’s eligible for a replacement.

Cases manufactured between January 2019 and October 2019 are the ones affected, according to Apple, covering all the colors available (black, white, pink) for the three iPhones we’ve already mentioned.

If Apple finds that you do have a defective Smart Battery Case, it’ll swap it for one that works free of charge. It also promises to dispose of the dud devices in an environmentally friendly way.

“Apple has determined that some Smart Battery Cases made for iPhone XS, iPhone XS Max, and iPhone XR may experience charging issues,” says Apple on the support page for the replacement program.

If you think you have one of the dud units, you need to take it to an Apple Store or an officially authorized Apple repair shop. You’ve got two years to get around to doing this from the date of sale, though presumably you’ll want a working battery case sooner rather than later.

The latest Smart Battery Case that launched at the start of 2019 hasn’t had the smoothest of rides – it went off sale for a period, though it wasn’t clear exactly why. Apple continues to sell the cases, presumably now fully working, as well as versions for the new iPhones.

Ditch your router for this fast, reliable WiFi system