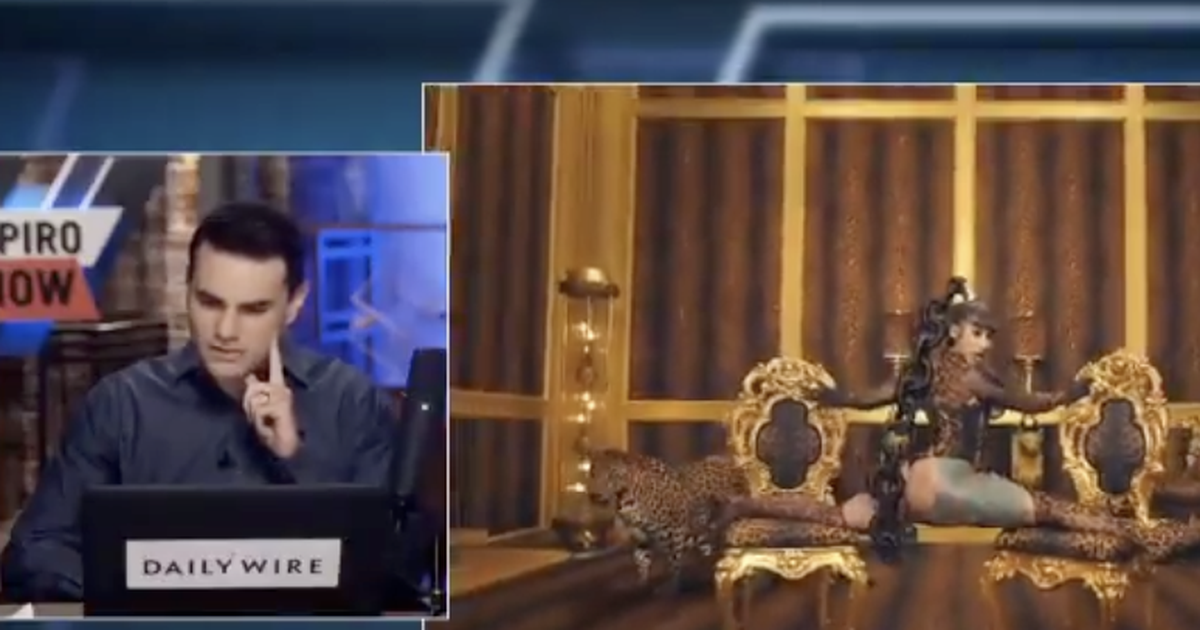 Right-wing pundit Ben Shapiro — defender of freedom of speech — was super upset about the lyrics in the newly released Cardi B and Megan Thee Stallion track “WAP.”

He even went as far to recite the lyrics to the song on the Ben Shapiro Show from the Daily Wire. WAP stands for wet-ass pussy, and most of the lyrics are explicit and sexual — and well, the result is… something else. It sounds kind of like a computer reading the song out loud while subbing in phrases like “p-word” and “d-word.”

Just watch it. The clip is from Monday.

It wasn’t long before the internet made Shapiro’s incredibly awkward line-reading — which ended with him railing against the feminist movement — began a meme. As the internet does, people were quick to fire off jokes.

Ben Shapiro’s voice is the most effective antidote to WAP.

(Ben Shapiro Voice) Now, Let’s say, hypothetically speaking, that there are some whores in this house. Now if you’re following with me, let’s also say, your pullout game is weak. Ok? Are you following me here? This would imply you would need to bring a bucket and a mop.

But the internet didn’t stop there. Because people are funny and have time on their hands, they edited Shapiro’s reading into the actual song. The result is both hilarious and, frankly, disturbing.

So anyway, that’s a thing that happened today. Ben Shapiro read lyrics to “WAP” and now we’ll never be able to unhear it. And the memes will live on forever.