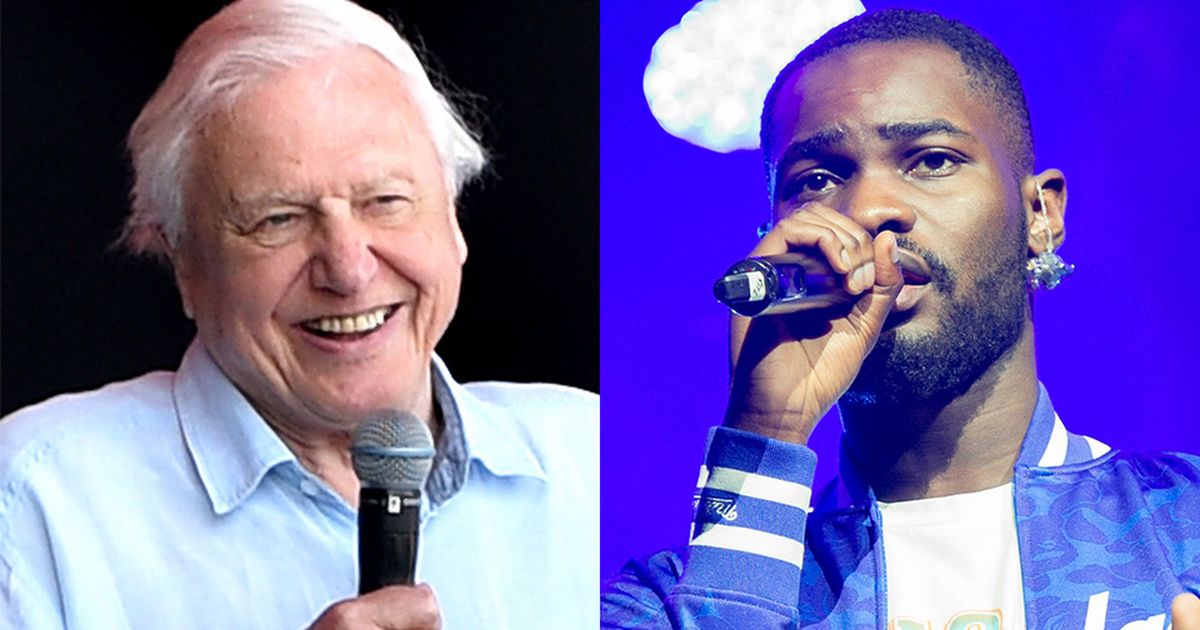 Planet Earth: A Celebration will use some of the many memorable moments from Planet Earth II and Blue Planet II and combine them with new narration from Attenborough and some new compositions from Zimmer. Dave will feature on the piano, playing alongside the BBC Concert Orchestra’s string section.

There’ll be no new footage, exactly, but we will be getting more rumbling goodness from Attenborough and plenty of fairly intense, dramatic music to go along with such classic scenes as the great iguana snake chase of 2016.

Following the announcement, Zimmer shared a clip from the special on Twitter.

“Working with David on so many of his magnificent programs celebrating nature and our planet has been a joy for me,” Zimmer, who composed music for the likes of Planet Earth II, Blue Planet II, and Seven Worlds, One Planet, said in a press statement. “I am constantly inspired by what he is able to capture, and the collection of sequences featured in Planet Earth: A Celebration is truly special.”

“This is a programme where nature and music come together, so it was only right that I lent my talent, my time, and my attention to this project,” he said. “It was a pleasure to work alongside Sir David Attenborough and Hans Zimmer.”

The special was confirmed by the BBC on Monday. A release date was not announced, but Deadline is reporting that the special will air on Aug. 31 on BBC America.

Watch Your Feelings About 2020 Burn in a Literal Dumpster Fire

You Already Have Your Thanksgiving Groceries

Phone banking in a pandemic election is weird, but Zoom helps