Did Trump just use the soundtrack of a kids’ movie at his convention? 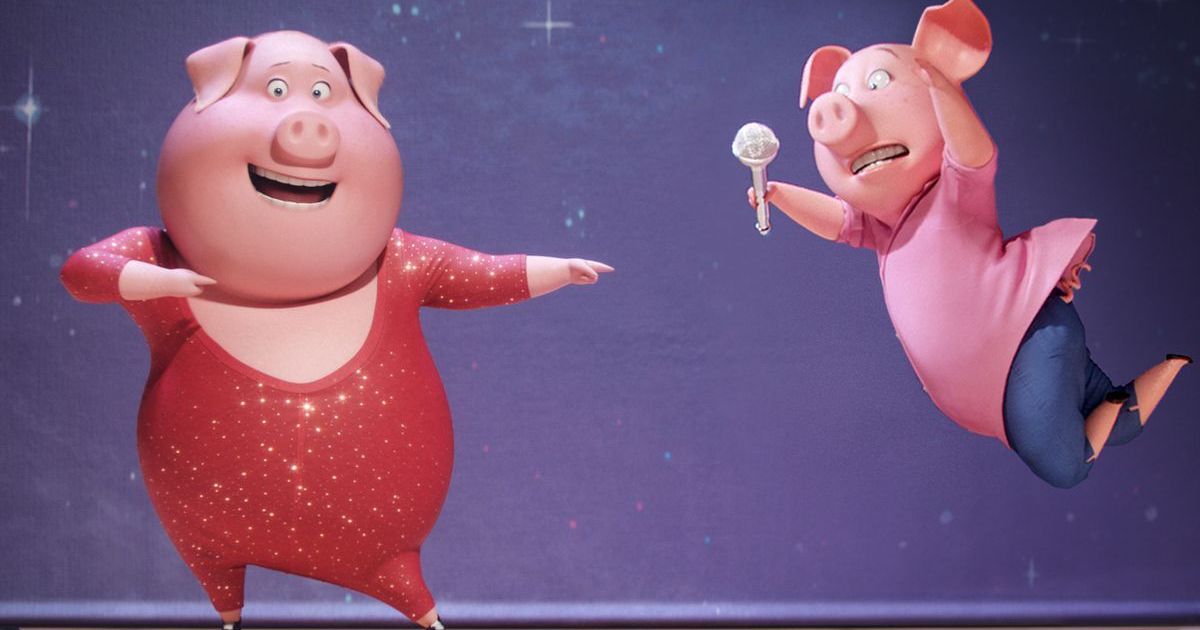 I have seen the animated film Sing approximately 700 times. (I have five-year-old twins, that’s my excuse.) I have also subjected myself to all four bleak, droning nights of the Republican National Convention. As I was watching the main event — aka one long abuse of presidential power — unfold on the South Lawn of the White House on Thursday night, I came to a strange realization: The soundtrack to this unethical campaign rally bore a striking similarity to the Sing soundtrack.

Exhibit A: Ivanka Trump walked out to give the speech introducing her father to a tinny-sounding version of Elton John’s “I’m Still Standing.” It caught my attention because I immediately wondered if Sir Elton would sue the Trump campaign for using it.

“I’m Still Standing” also features prominently in Sing as the song Johnny (a sensitive gorilla) sings in the final show and finally ends up impressing his thuggish dad who is in prison for robbery. In the movie, it’s sung by Taron Egerton, but Ivanka did at least use the original version.

Exhibit B: After Trump’s speech a slew of fireworks ensued. They spelled out “TRUMP” and “2020,” but the president stood watching them with a completely joyless and stern face. After the hotel-lobby versions of a few patriotic staples died down, you could hear the strains of what Siri claims was Tori Kelly singing Leonard Cohen’s “Hallelujah.” (It’s around the 1:15:00 mark below.)

You know where else Tori Kelly can be heard singing “Hallelujah”? This movie about a hapless businesskoala who drives his business into the ground but somehow manages to create a reality show success in spite of himself.

Exhibit C: Several minutes (seconds? hours? what is time?) later, we hear the building strains of “Nessun Dorma,” which it turns out are being sung live and in-person. “Nessun Dorma” is, of course, the famous aria from Puccini’s Turandot. (Translated it means “Let no one sleep,” which is certainly A CHOICE when it comes to messaging your presidential campaign.)

It also features prominently in the scene in — you guessed it — Sing, where Buster Moon hits rock bottom and is forced to start a car wash after failing at his dream of being a theater legend.

I rest my case.

Yes, the singer at the White House also gave a pretty impassioned version of “Ave Maria.” (Also a pretty damn dark theme to associate with a campaign for president, but ???) And, yes, there were no shortage of Americana classics (“You’re a Grand Old Flag,” etc.) that were not featured on the soundtrack to the 2016 motion picture Sing.

But still it seems deeply weird that such a dystopian display was accompanied by a playlist that seems to have been inspired by an animated movie about animals who are all surprisingly talented singers.

Facebook’s tools for ‘at-risk’ countries will be used to manage U.S. election unrest

The Hork-Bajir Chronicles Was One of Animorphs’ Most Powerful Books

This VPN puts you in control of your online security