by VIPortal Team
in Science
0 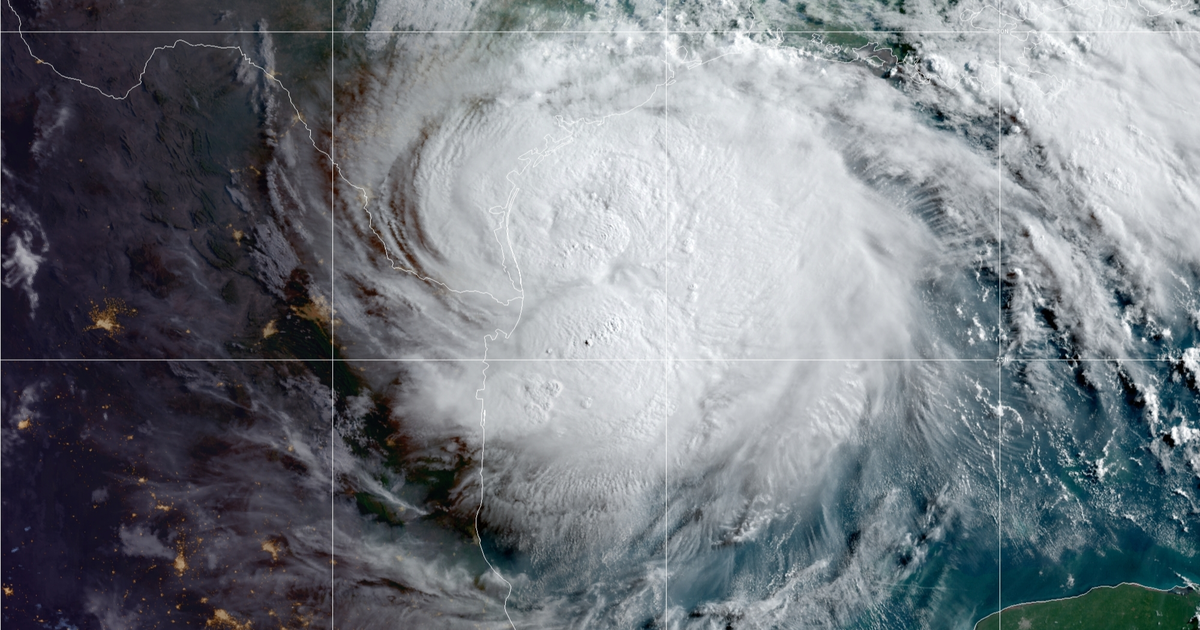 The first Atlantic hurricane of the year doesn’t usually form until around Aug. 10. Yet, Hurricane Hanna intensified into a hurricane in the Gulf of Mexico Saturday morning, some two weeks ahead of schedule. The storm is expected to make landfall in south Texas later in the day, bringing heavy deluges.

Hurricane Hanna, a Category 1 hurricane, continues 2020’s profoundly busy Atlantic storm season. On Wednesday, Tropical Storm Gonzalo formed in the Atlantic Ocean, the earliest time on record for the seventh named storm of the season to form (a storm earns a name when it becomes organized and reaches wind speeds of at least 39 mph). For reference, the Atlantic’s seventh named storm doesn’t usually occur until around Sept. 16.

Meanwhile, the eighth named storm of the season usually doesn’t arrive until Sept. 24. So Hanna is quite ahead of schedule.

#Hanna is going to be a big rainmaker for southern Texas. Could see isolated spots exceed 15″ of rainfall over the next 40 hours. Flooding could be a problem. pic.twitter.com/QuEiv06fSU

In a relentlessly warming climate, with the oceans soaking up colossal amounts of human-created heat, hurricane scientists expect rainfall from hurricanes to increase. A warmer atmosphere holds more water, resulting in bigger deluges.

What’s more, there might not be more hurricanes overall in the future, but with warmer oceans researchers expect more hurricanes to reach higher intensities, meaning higher and more destructive wind speeds.

“We think there will be an uptick in the most intense storms,”  Brian Tang, an atmospheric scientist at the University of Albany, told Mashable on Wednesday.

UK Will Intentionally Infect Volunteers With the Coronavirus for Vaccine Trials

Why NASA is bringing some of this asteroid back to Earth

Hubble's brand new image of Saturn will blow your mind

The Hork-Bajir Chronicles Was One of Animorphs’ Most Powerful Books

ByteDance’s Need for a TikTok-Oracle Deal: China is Slowing

We read ‘Rage,’ Bob Woodward’s new Trump book, so you don’t have to