Fisker Ocean promises an affordable Tesla alternative, but will it deliver? 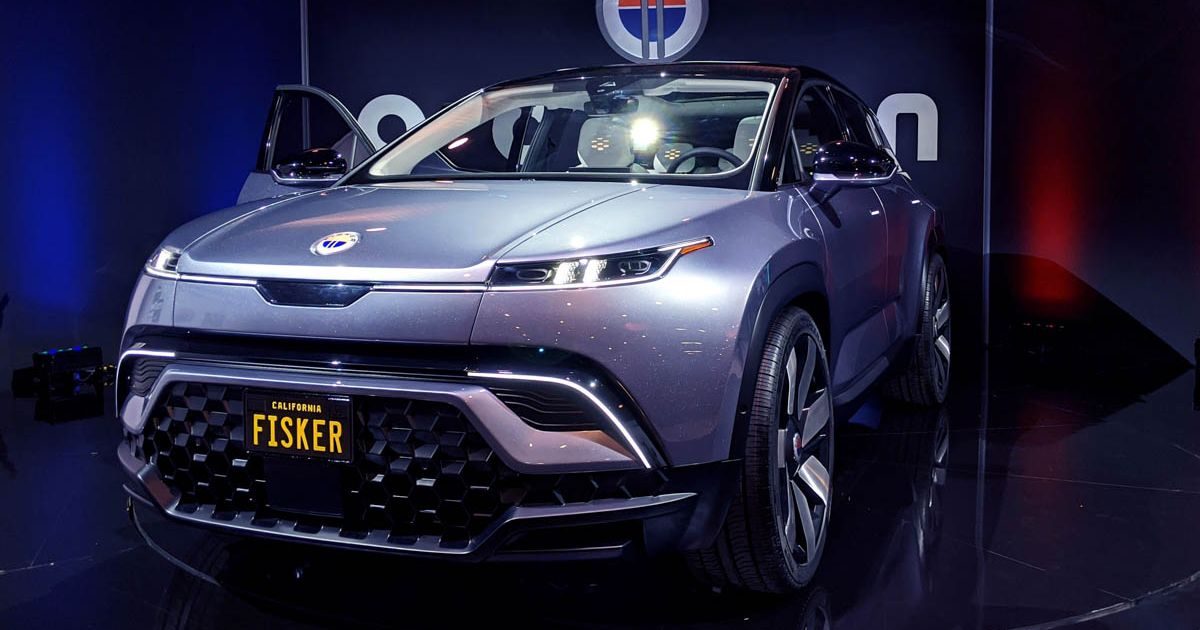 If the Tesla Model 3 trajectory is any indicator, Fisker Ocean reservation holders will need to give the dream of a $37,499 electric SUV (complete with all the bells and whistles) a few more years.

Before the Model 3 successfully made it to more than 220,000 owners last year, Tesla struggled to hit even 2,000 cars produced a week by mid-2018. Remember CEO Elon Musk’s production hell? Building the car at scale and offering one of the first “affordable” all-electric cars took years. That car was originally announced in 2016. Talk about a long wait.

Now, there’s another hot EV from a small, U.S.-based carmaker on the scene, promising similar electric wonders without the bloated costs — and as soon as 2022: the Fisker Ocean. Reservations for this all-electric SUV doubled in the past week and currently number in the thousands in regions across North America and Europe.

The excitement bubbled up at CES where the Fisker Ocean made its debut with an impressive (and sustainability-focused) vehicle promising a comfortable, spacious, battery-powered ride for under $40,000. But the devil’s in the details: Fisker’s been mum on where the car will be made and where the batteries that give the car its 250- to 300-mile range are coming from.

That pesky battery, which is the lifeblood of an electric vehicle, could get in the way. William Crockett, a VP at electronics materials company Tanaka Precious Metals, is wary about securing a battery supply so quickly and for so many vehicles. “You can probably count on one or two hands the viable battery guys out there,” he said on a recent phone call.

Some carmakers are getting into their own battery production since sourcing is constrained and mostly relegated to Asia. “The battery supply is tough here in the U.S.,” Crockett said. Volkswagen’s electric vehicle and battery pack factory in Tennessee is supposed to expedite the German automaker’s growing line of EVs. And Tesla even built its own “gigafactories” for battery production.

When it comes to batteries and the raw materials needed to make them, it’s the cobalt — not the lithium— that’s hard to come by. Especially sourcing “clean” or conflict-free cobalt that’s not mined in the Democratic Republic of Congo. For bigger shops like Ford with its upcoming electric Mustang Mach-E, finding suppliers and making a car — even an EV — is a logistics scenario where the kinks are mostly worked out. For a small, independent outfit without its own battery production, like Fisker, going mass-market is more of a hurdle and harder to control. All this will likely lead to delays and slowdowns for the Tesla rival or, potentially, a more expensive production process.

And yet, Fisker founder Henrik Fisker is confident that first deliveries will arrive by 2022 for most orders. During CES, Fisker told me the goal was to reach 1 million vehicles made. This is not intended to be a speciality car. “It will ultimately be a high-volume vehicle,” he said. That’s a first for Fisker, whose previous luxury electric sports cars and sedans failed.

It’s that similar refrain we heard from Musk who, for more than three years, promised a long-range EV priced at $35,000. Fisker’s CEO acknowledged the difficulties and longer timelines required for ramping up production of a new vehicle at a modest price point, but he’s confident the Ocean — with its compact SUV size, all-wheel drive capability, 0 to 60 mph in three seconds, California-mode nine-open-windows design, and advanced heads-up display with karaoke — will become a mainstream car purchase.

“It’s about having fun and utility at the same time,” he said. It just might take a while.