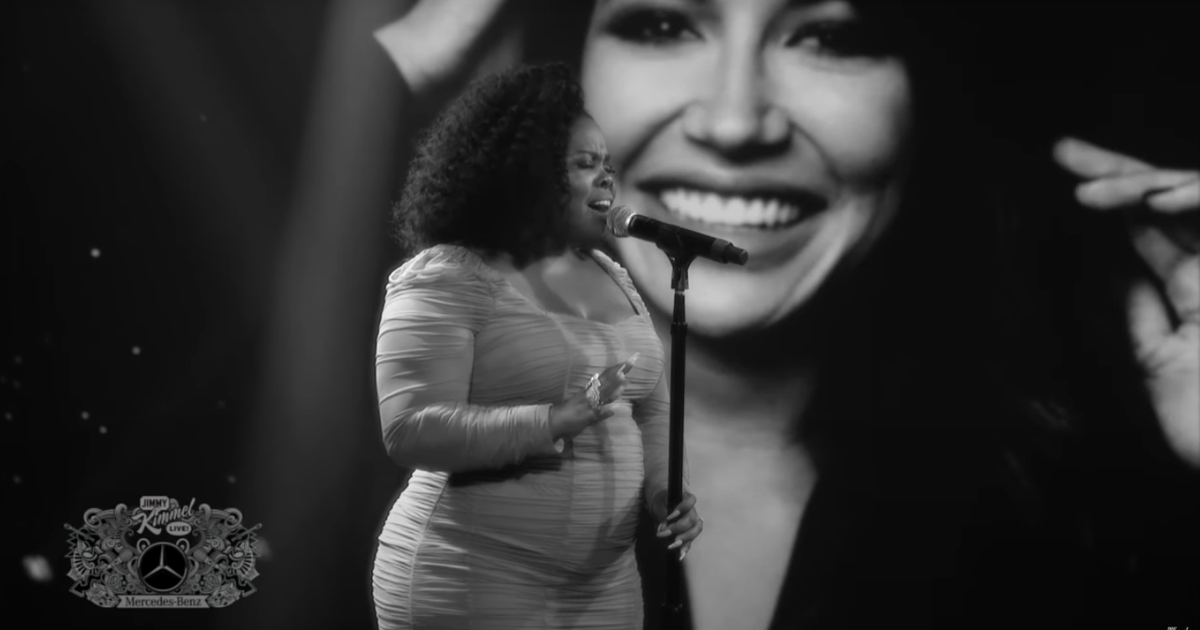 Glee star Amber Riley has performed a moving tribute to her friend and co-star Naya Rivera, who died in July at just 33 years old in an accidental drowning.

Riley, who starred with Rivera on the musical comedy series for years, performed her new song “A Moment,” in tribute to her friend on Jimmy Kimmel Live! amid a photo montage.

“Not too long ago we both lost a really amazing friend in a tragic accident and we both will miss her forever,” says guest host Lil Rel Howery before introducing Riley.

This BBC Micro Emulator Takes You Back to 1981

PS4’s Share Button Was So Great Everyone Copied It

Thnks fr the mmrs: The most iconic onscreen txting moments of the 2000s

Law Enforcement Is Buying Its Way Into Our Breaches

Manage your kid’s digital learning with this interactive app

Save on a refurbished, new-to-you MacBook Air