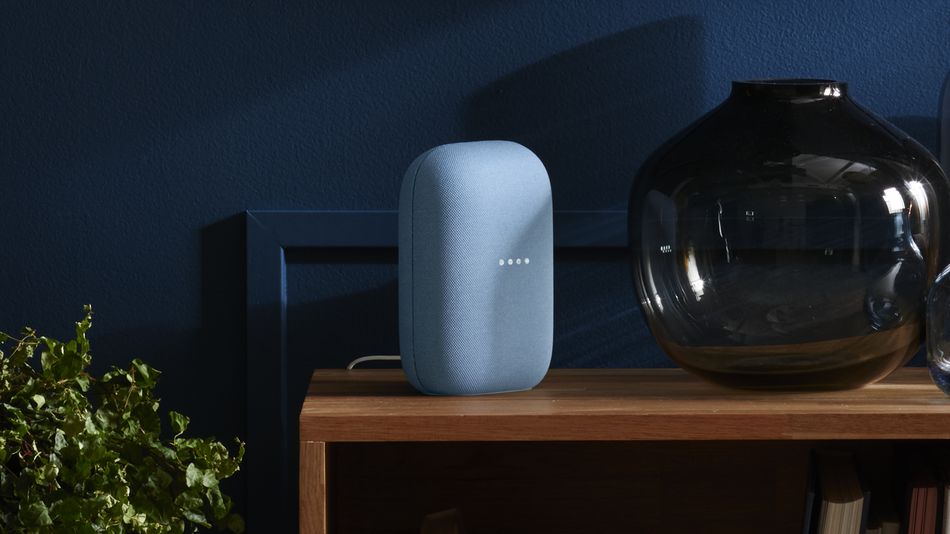 It only took four years, but Google has finally released a successor to the Google Home smart speaker. At its hardware event on Wednesday, the company announced the all-new Nest Audio for $99.

The smart speaker comes equipped with a 19mm tweeter and 75mm mid-woofer, which is supposed to give you a fuller and more natural sound. In comparison to the original Google Home, Google claims it delivers 50 percent more bass and 75 percent more volume.

Google’s Media EQ feature, first introduced in the Google Home Max, is also included in the new Nest Audio. Essentially, it measures the acoustics of the space where the smart speaker is placed and adjusts the audio accordingly. That’s in addition to Ambient IQ, which adjusts the volume of the content you’re listening to (as well as Google Assistant), depending on the background noise in the room. Read more…

Alaska May Be Hiding a Huge Volcanic System

YouTube Kindly Requests You Not Be So Terrible in the Comments

Trump argues with Verizon, AT&T, and T-Mobile over his campaign’s spammy text messages

Looks Like the Surface Duo Will Be Launching Really Soon