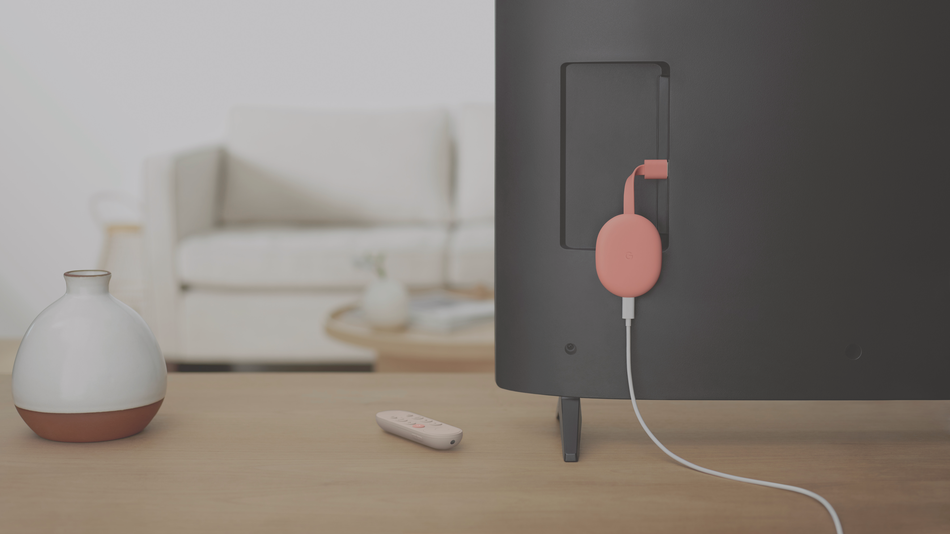 Google’s Chromecast product line has stood out for years among streaming hardware because, unlike Roku or Apple TV, it’s never had remotes or real user interfaces. That changes now.

Google announced the 4K and HDR-compatible Chromecast with Google TV during its “Launch Night In” event on Wednesday. If you’ve ever used a Chromecast before, the new additions will be abundantly clear: Google finally, finally included a Google Assistant-enabled voice remote, so you no longer have to control your streaming content with a phone. In addition to that, Google concocted a new UI called Google TV, which is making its debut with this new $50 Chromecast, available today. Read more…