How to unblock and watch American Netflix in the UK 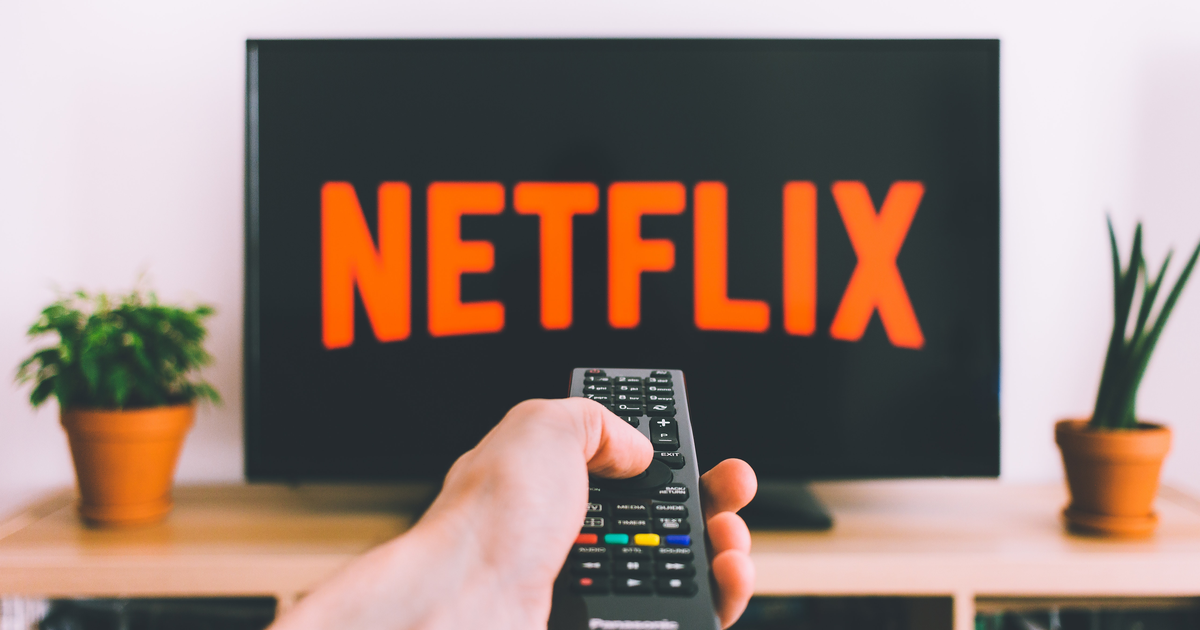 All the best VPNs for unblocking American Netflix from anywhere in the world, with deals on ExpressVPN, PureVPN, NordVPN, CyberGhost VPN, and more.

We all love settling down for a long streaming session, but after one of these binges it can feel like there’s nothing left to watch. It’s at this point that you should consider a VPN.

VPNs are really useful tools that provide data protection and online security. They can also be used to watch content that is not usually available in your location. This means you can watch all the extra films and shows on American Netflix that are not accessible outside of the U.S., like The Office.

This is especially useful at the moment, because everyone is hunting for more entertainment options during these testing times. Nobody knows how long the coronavirus pandemic will continue to affect daily life, so we’re all in need of something that can bypass geo-restrictions to unlock additional content.

What we need is a VPN.

How do you watch American Netflix in the UK?

If you think the process of accessing American Netflix might be difficult with a VPN, think again. It’s actually super simple, once you know how.

All you need to do is open up your preferred VPN, pick an American server in order to spoof your IP to a U.S. address, and then head on over to Netflix. This quick and easy process makes Netflix think you’re in the U.S. when you’re actually in the UK, so you can watch all that great content that is normally blocked. Sounds pretty simple, right?

What is the best VPN for Netflix?

There are a lot of VPN services out there for you to consider, and we have handpicked your best options for unblocking Netflix. Each service has a different set of features that will suit some users better than others, and it’s all about finding something that works for you.

It’s difficult to pick a favourite VPN for accessing American Netflix, but ExpressVPN does stand out from the competition for a number of reasons. Namely, its streaming-friendly interface, security focused features, and connection speed. All of this combines to provide you with a straightforward and speedy streaming experience.

Speed is probably the most important feature to consider when it comes to picking a VPN for streaming. Using a VPN to connect to another country often affects your download speed, which can be devastating when you are trying to binge on your favourite show. We found that using ExpressVPN consistently results in the lowest buffering time when streaming Netflix in 4K.

ExpressVPN is at the top of this list because it combines a bunch of vital features with impressive results, but it isn’t the only strong choice available to you. We have lined up five of the best VPNs for unblocking Netflix in 2020, and we’ll let you decide which one works best for you.

These are the best VPNs for Netflix in 2020.

ExpressVPN boasts excellent customer service and security, and can unblock every streaming service.
ExpressVPN is offering a one-year subscription plus three free months for around £5.37 per month:

Good server distribution • Strong privacy policy • Inexpensive • Connect up to seven devices simultaneously • The most user friendly VPN
Not the best live support
CyberGhost VPN is a user-friendly service packed with great features, and is suitable for those who are new to VPNs.

CyberGhost VPN is a user-friendly VPN packed with great features.
CyberGhost is offering a three-year subscription for £2.10 per month:

Great server coverage, with specialised unique servers across the globe • The most user friendly VPN for unblocking streaming services • One of the most inexpensive VPNs available on the market
Cannot purchase additional simultaneous connections
PureVPN is a great all-round Netflix VPN for security, speed, and unblocking.

PureVPN is a great all-round Netflix VPN with strong connection speeds.
PureVPN is offering a two-year subscription for around £2.24 per month (exclusive to Mashable readers):

One of the most secure VPNs we’ve tested • Great range of servers • Blocks ads • Six simultaneous connections • Award winning VPN
Alternative monthly plan is expensive
NordVPN is one of the most secure and trusted VPN on the market, boasting compatibility with every streaming service.

NordVPN is one the most secure and trusted VPN on the market.
NordVPN is offering a three-year subscription for £2.82 per month:

Fast speeds • No logs policy • Multi-platform, multi-protocol support
Only get a cloud VPN server from a premium subscription • Expensive
A Netflix VPN with fast speeds that doesn’t affect ping.

Is getting a VPN for Netflix worth it?

If you’re worried that this whole thing sounds a bit illegal, then maybe we can reassure you. It’s currently legal to watch Netflix while using a VPN, although we should point out that Netflix states in its terms of service that it may restrict your account without compensation or notice if you are engaged in “improper” use. We’re not entirely sure what that means, but consider yourself warned.

The risk may be worth the reward, but it’s really up to you to decide. If you do go for it then you’ll get a lot of extra content for a small fee. Tempting, right?

The best and cheapest VPN deals in October