Huawei Funds Cut Off by F.C.C. Over Security Threats 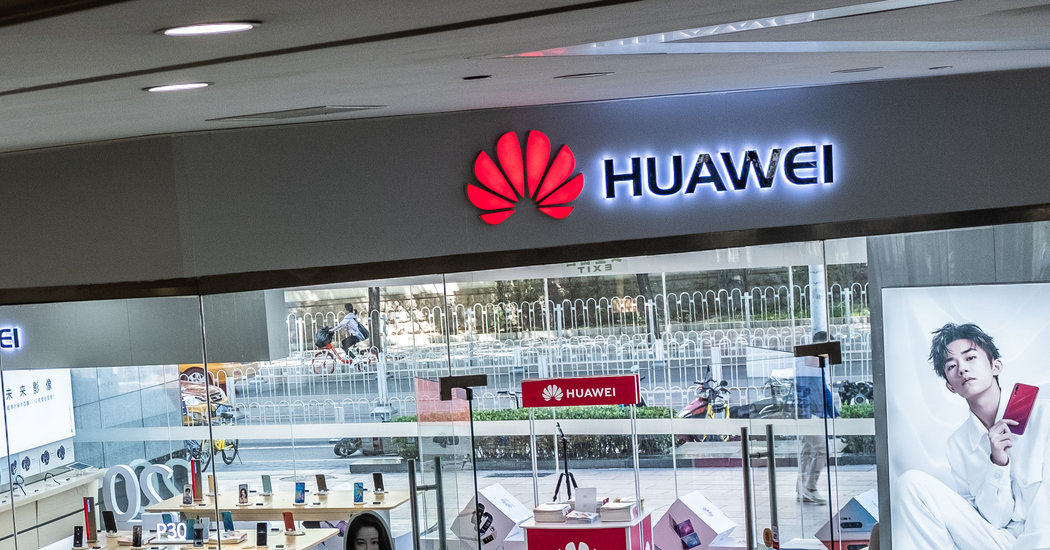 The rules put new restrictions on money earmarked for expanding broadband to underserved areas of the country, including rural areas, where building internet infrastructure can be prohibitively expensive without government support.

The agency’s five commissioners unanimously approved the proposal. They said the move was vital as American wireless carriers rolled out the next generation of wireless technology, known as 5G. The new restrictions could eventually cover additional companies.

“In taking these steps, we demonstrate the F.C.C.’s commitment to doing everything we can to address national security threats to our communications networks,” said Ajit Pai, the agency’s chairman.

Huawei has denied that it would enable Chinese government spying and criticized the F.C.C.’s decision.

“These unwarranted actions will have profound negative effects on connectivity for Americans in rural and underserved areas across the United States,” Huawei said in a statement. The company added that it believed the F.C.C. order was “unlawful” and based on a faulty understanding of Chinese law.

The vote was the latest action in Washington to limit Huawei’s ability to operate in the United States. The Commerce Department has placed Huawei on a list of companies that American firms cannot sell to, and policymakers have tried to stop federal agencies from buying its products.

The restrictions have pleased Huawei’s critics. But they worry rural telecommunications providers, who say the Chinese equipment is more affordable than similar products from competitors.

The debate at the F.C.C. now moves to a new front: the Huawei and ZTE equipment already installed around the country. The rural providers have pushed for money to reimburse them should they be required to replace the equipment.

The arguments over Huawei have been heightened by President Trump’s apparent willingness to use the firm as a bargaining chip in his trade war with China, worrying critics who say trade talks should not be tied to national security questions.

On Monday, the Commerce Department said it would extend a temporary license that allows American companies to continue working with Huawei, despite the export restrictions linked to its presence on the so-called “entity list.”

Wilbur Ross, the commerce secretary, said later in the week that it had begun to issue licenses to specific American firms to allow them to circumvent the restrictions as well. On Thursday, a group of senators from both parties called on Mr. Trump to stop issuing those licenses.

The group, which includes Senator Chuck Schumer of New York, the Democratic leader, said the licenses would “allow Huawei to fully resume its engagement with certain U.S. firms without an adequate assessment of the risks to national security.”

The best cheap broadband deals in the UK