In France, you still get EarPods with new iPhones 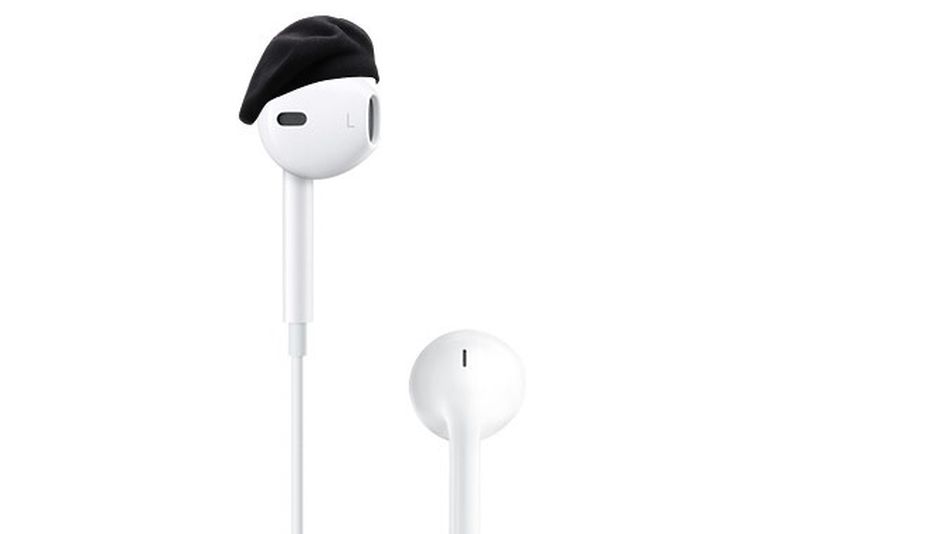 Apple may have stopped shipping its wired EarPods with new iPhones, but apparently its new policy doesn’t apply to France.

According to MacRumors, every new iPhone shipped in that country will still come with EarPods. This is likely due to French law, which requires all smartphones to ship with a hands-free kit in order to protect children under 14 years of age from electromagnetic radiation.

If you speak French, this is the legislation in question; it says that promoting the use of a mobile phone without such accessory is punishable by a fine of up to 75,000 euros for an individual or 350,000 euros for a company such as Apple.  Read more…

Just Looking at This Food-Themed Mechanical Keyboard Makes Me Hungry