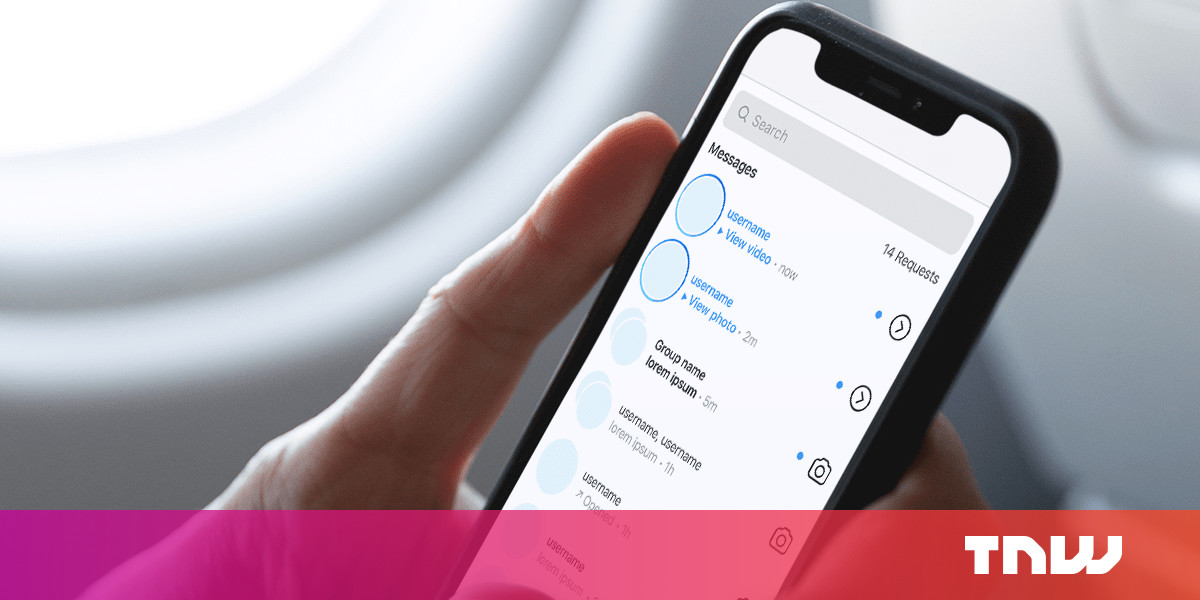 Starting today, Instagram will be rolling out its Direct messaging system to its desktop site, meaning you can finally keep up with your conversations from your browser. After the feature has been in testing for what seems like forever, it’s good to see confirmation that it is actually on the way.

For those of you into your DMs, today we start to test Direct on the desktop web. Now, it’s only a small percentage of people for now — we need to make sure it works well — but we hope to bring this to everyone soon.https://t.co/x0toGW66Bp

The info comes from Instagram CEO Adam Mosseri, who tweeted his hopes that they can bring it to all users “soon” after the test period. We’ve heard about the tests for a while — the ever-reliable Jane Wong revealed the company was testing the feature on the sly last February. She also showed screenshots of a test last October. Clearly Instagram has been trying to make this work. This is just the first time it’s rolled out publicly.

Direct on web will apparently work much the same as it will on the app. According to The Verge, you can start new conversations, respond to existing messages, and share photos from the web. Considering there are a number of businesses that communicate with customers via Instagram DM, I imagine this is going to make the lives of many support personnel easier.

Facebook, Instagram‘s parent company, has been leaning hard on messaging to connect its disparate apps. CEO Mark Zuckerberg has stated his intention to integrate the messages of Facebook Messenger, WhatsApp, and Instagram Direct together into one big inbox. I couldn’t tell you if Direct on the web plays into that or not, but it certainly brings the messaging experience on IG closer to how it is on its sister platforms.

That said, the company is looking at an uphill battle, considering it’s fighting the Federal Trade Commission (FTC) on an antitrust inquiry that, if Facebook doesn’t win, could mean the FTC could forcibly break its many services up. The FTC has already put the kibosh on the company’s plans to integrate their messages. One wonders if this detente is the reason why Direct on the web is finally out: it’s not like the company can focus on the integration process at the moment.

To be clear, Instagram‘s had both a web client and DMs since 2013. That means the fact that it’s taken so long for DMs to finally roll out to the web is kind of amusing. We actually got a standalone Instagram DM app — the strangely niche Threads — before we got DMs on the web.

Which reminds me… is anyone still using Instagram Threads? If you are, let me know on Twitter. I’m curious.

Read next: Say what you will about Epic Game Store exclusives — they work