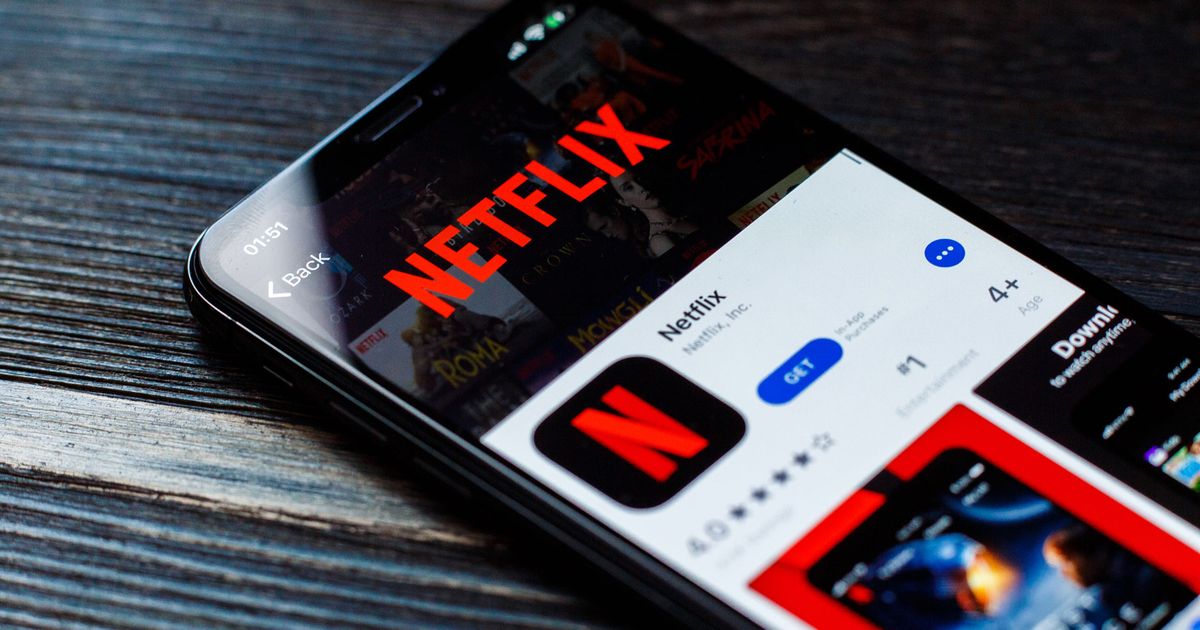 You want to watch a 30-minute episode on Netflix but you only have 20 minutes to spare. What can do you?

The answer to that question used to be “nothing,” but a new feature on Netflix now lets Android users bend time to their will. The addition of playback speed settings allows viewers to watch their content at both slower (0.5x and 0.75x) and faster (1.25x and 1.5x) speeds.

The feature is hitting Android first – I don’t have it yet, but watch for an app update soon if you haven’t gotten it – and Netflix intends to test it for eventual release on iOS and the web as well. The feature’s release comes after a testing process that started back in Oct. 2019.

A blog update from Netflix notes that the decision to introduce variable speed settings was made carefully. Pointing to earlier add-on features like Skip Intro and Play Next Episode, the post acknowledges that options like these “can be sensitive within the creative community.”

The decision to move forward with releasing speed settings, then, is based on a number of factors. Not only is this a feature of DVD players and DVR, Netflix notes, but having the ability to slow something down in particular can be helpful to viewers.

“The National Association of the Deaf and the National Federation of the Blind have both welcomed this feature,” the post reads. “People who are deaf and have difficulty reading appreciate the option of slowing down the captioning, and people who are hard of hearing value the ability to listen at slower speeds – while many individuals who are vision impaired are used to listening to digital audio much faster (for example with screen readers).”

The stats-averse Netflix even shares some numbers around viewing habits. According to the company, 80 percent of subscribers use subtitles or closed captions at least once per month. What’s more, “U.S. viewing of non-English titles” has gone up more than 33 percent over the past two years.

In a nod to the concerns of creators, Netflix requires the speed settings to be changed on a per-watch basis. Look for the new feature to arrive in your Android app soon if it hasn’t already.

Satellite Internet Will Not Solve the Digital Divide

Researchers Finally Figured Out How Octopuses Taste With Their Arms

'Close Enough' captures the surreality of Millennial existence in 2020

Save 45% on a top-notch streaming service for sports fans

How to Fight Health ‘Cures’ Online

Learn how to launch a brand with this digital marketing bootcamp

Northern Right Whales Are on the Brink, and Trump Could Be Their Last Hope