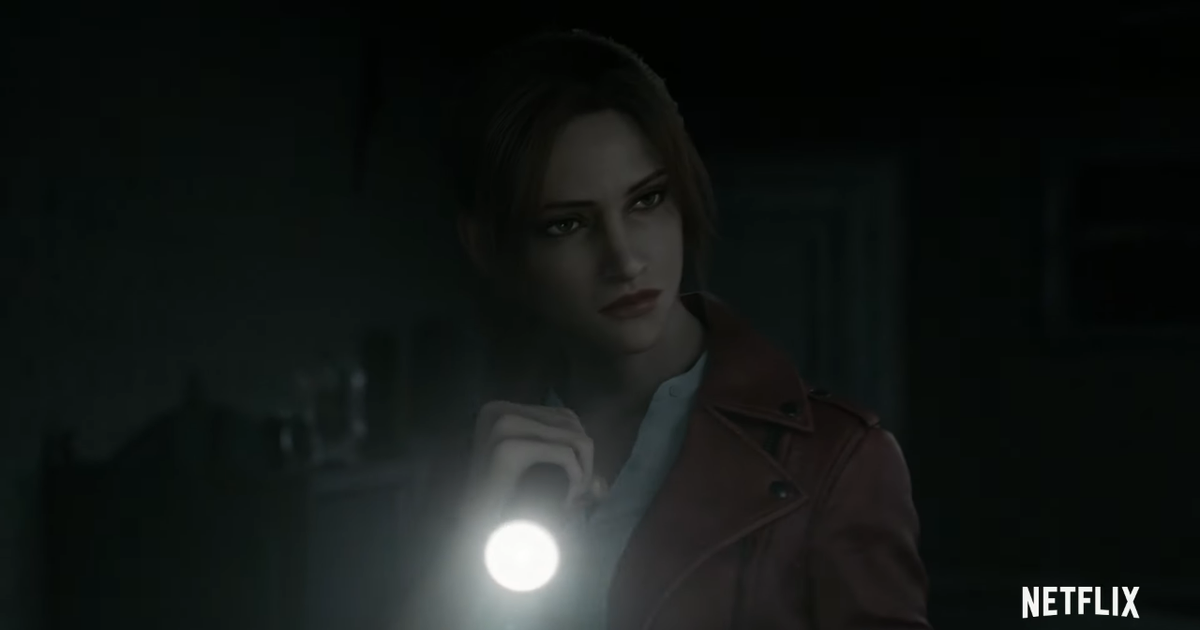 If you stripped the Netflix branding out of this teaser for the upcoming series Resident Evil: Infinite Darkness, it would be easy to mistake it for a video game cutscene.

The CG animated take on Capcom’s celebrated survival horror video games is coming sometime in 2021. And this teaser makes it clear that the series plants its roots in the fiction established by the games.

Fans of Resident Evil no doubt recognize the key human players revealed here. That’s Claire Redfield who pops up at the beginning of the teaser. The man who shows up later wielding a gun (the one on his feet, that is) appears to be Leon S. Kennedy. Redfield and Kennedy are the two stars of the game Resident Evil 2.

Netflix describes the “CG anime series” as some sort of follow-up to 2017’s CG film, Resident Evil: Vendetta. It may or may not be a narrative sequel, but Infinite Darkness brings along at least one tie to Vendetta in producer Kei Miyamoto, whose team at Quebico is handling the show’s animation.

Look for more on this 2021 series from Netflix in the coming months.

Covid-19 May Cause ‘Significant’ Declines in Cognitive Function, According to Survey of Patients

Get training in AWS, Microsoft Azure, Google Cloud, and CompTIA with these classes

Amazon Renamed Twitch Prime to Prime Gaming, but Whatever, Call It What You Want