‘Prince of Persia: The Sands of Time’ returns with a spiffy HD remake in early 2021 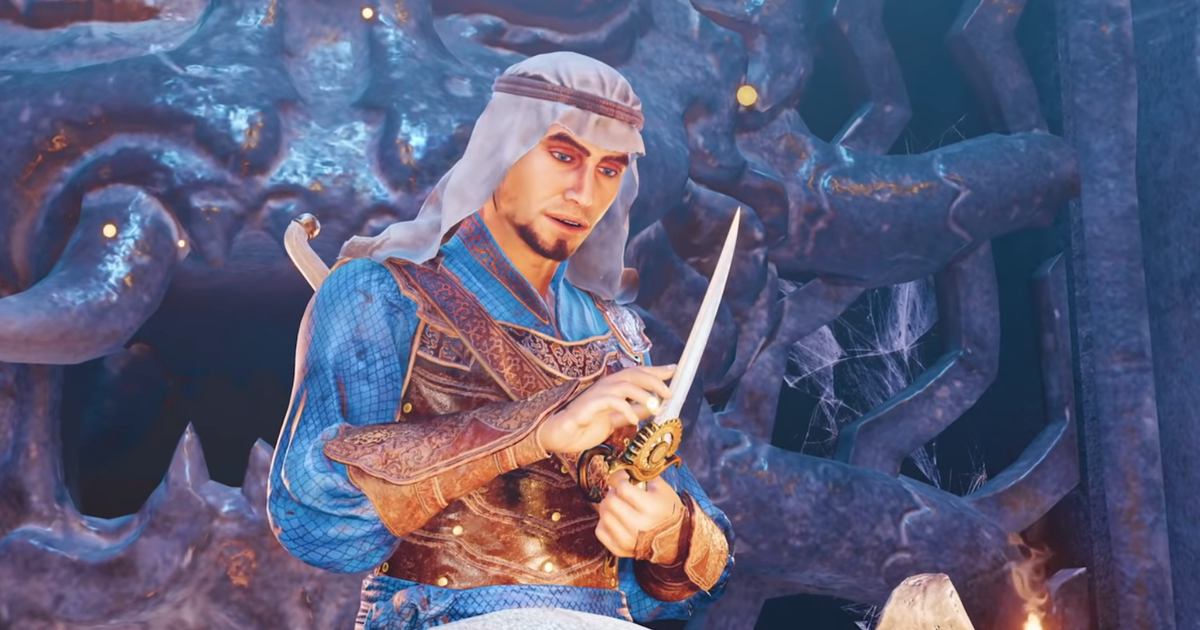 Prince of Persia: The Sands of Time was a revelation in 2003. It reinvented a video game series with roots that extend all the way back to the late ’80s, reimagining the original’s mix of puzzles and combat for three-dimensional virtual spaces.

Now, more than 17 years later, Ubisoft has a full-blown remake incoming with development led by its Mumbai and Pune studios. They’ve spent the past two years rebuilding the game using the same tools that make up the foundation of modern Assassin’s Creed games, and you can see the results in this first look trailer.

Ubisoft hinted at “gameplay adjustments” in a briefing ahead of Thursday’s reveal, but didn’t go further. We also learned that Yuri Lowenthal will be back to voice the Prince. It’s a bit of a puzzling decision given that the character Farah, an Indian princess, features a new voice actor in Supinder Wraich. Apparently, Ubisoft decided that a white guy from Tennessee is good enough for a Persian prince. That will surely go over well.

Casting weirdness aside, The Sands of Time is a true gaming classic and plenty of people are sure to be excited about this remake. It’ll be out for PlayStation 4, Windows, and Xbox One on Jan. 21, 2021.

Grow your indoor garden with this Prime Day plant sale

As If Calling Its Wrestlers ‘Independent Contractors’ Wasn’t Enough, WWE Is Now Going to Hijack Their Twitch Accounts

HBO Go Will Be Killed for Real This Week

Kellyanne Conway Has Covid-19, And Her Daughter’s TikToks Broke the News