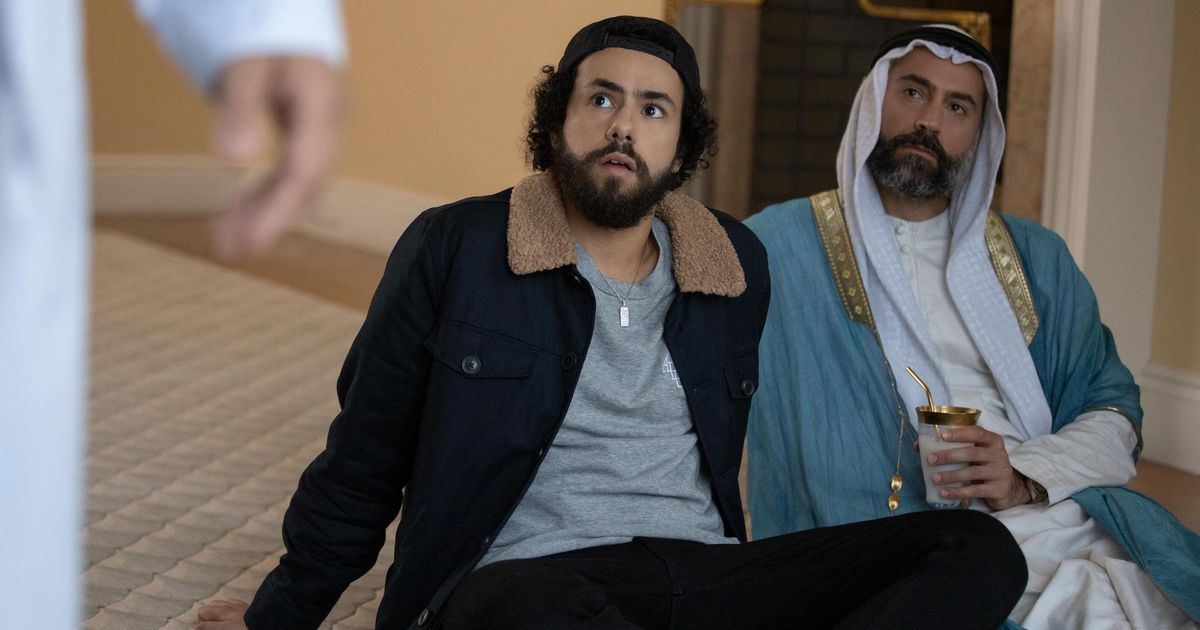 The 2020 Emmy Awards are all virtual for safety reasons, but that didn’t stop the Television Academy from sending interns to nominees’ homes to deliver them a winning statuette at a moment’s notice.

That’s a cute idea in theory, but what about the nominees who don’t win? Luckily, we didn’t have to wonder about their fate for long. Ramy creator Ramy Youssef tweeted a video early in the evening of what happens when you lose an Emmy in 2020, and it is nothing if not on-brand for this insane year.

Youssef’s tweet took off immediately, striking people with its hilarity, absurdity, and undertone of bleakness that pervades basically every facet of modern life on Earth.

In the end, even the Television Academy got in on the action.

First 'WandaVision' trailer is a strange trip through television history

A militia group posted a ‘call to arms’ on Facebook. Now two people in Kenosha are dead.

Masks with a message: These face coverings help get out the vote

Google reveals date for big hardware event, which should include Pixel 5 and more

Please Keep Mark Zuckerberg Away From My Bones

A Little Something to Remember This Year By