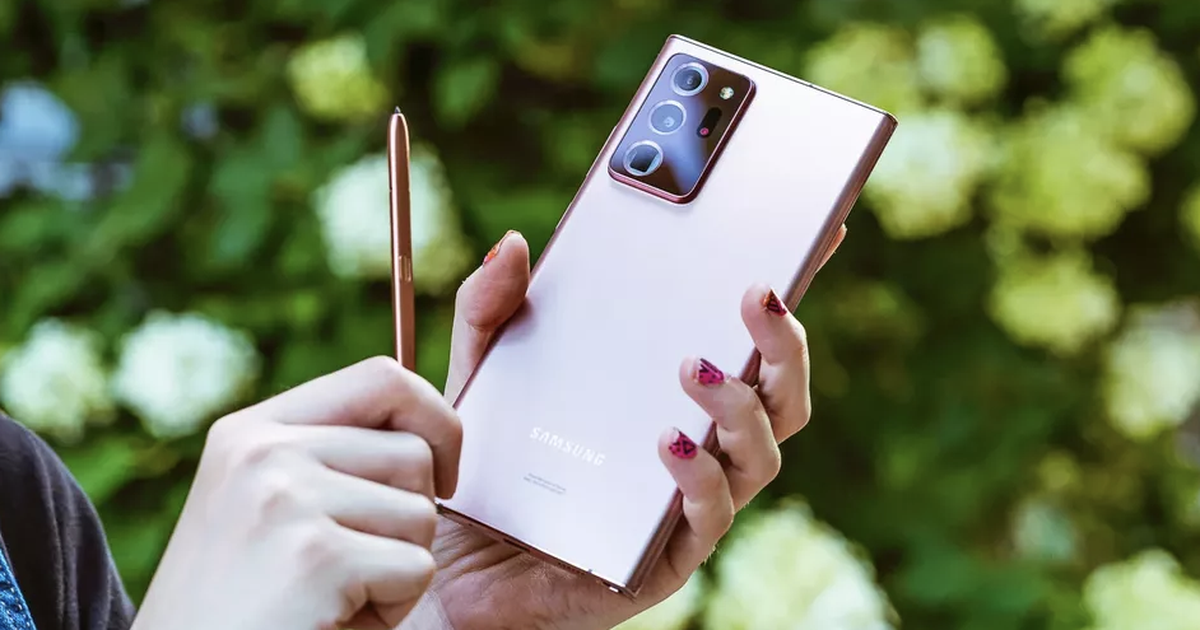 By now, we’re used to top smartphones using some iteration of Corning’s Gorilla Glass, but the latest version of the product, Gorilla Glass Victus, should be better at resisting scratches and surviving drops than any Corning smartphone glass so far.

Now, Corning’s claims have been put to the test. Tech reviewers PhoneBuff subjected the Samsung Galaxy Note 20 Ultra, one of the first phones to sport the Gorilla Glass Victus, to a drop test, alongside the iPhone 11 Pro Max.

The result? The Note 20 was extremely resilient to drops, having survived (with minor damage on the back) numerous 1 metre (3.3 feet) and 1.45 metre (4.8 feet) drops, while the iPhone’s glass shattered to pieces during these tests.

Of course, one test isn’t enough to draw any finite conclusions, but it really does seem that the new Gorilla Glass Victus is tougher than earlier variants.

This was confirmed by YouTuber JerryRigEverything, who recently performed his classic series of durability tests on the Note 20 Ultra, which performed admirably.

For better or worse, this smart fabric knows what you put on it – Future Blink

The Section 230 hearing was a sad, dangerous sham

Why the Internet Should Be a Public Utility

Facebook shares specifics on how many QAnon accounts it banned

This Grotesque Viral Photo of President Trump Is Actually Fake

Everything we know about Season 2 of ‘The Mandalorian’