Second case of coronavirus confirmed in the US 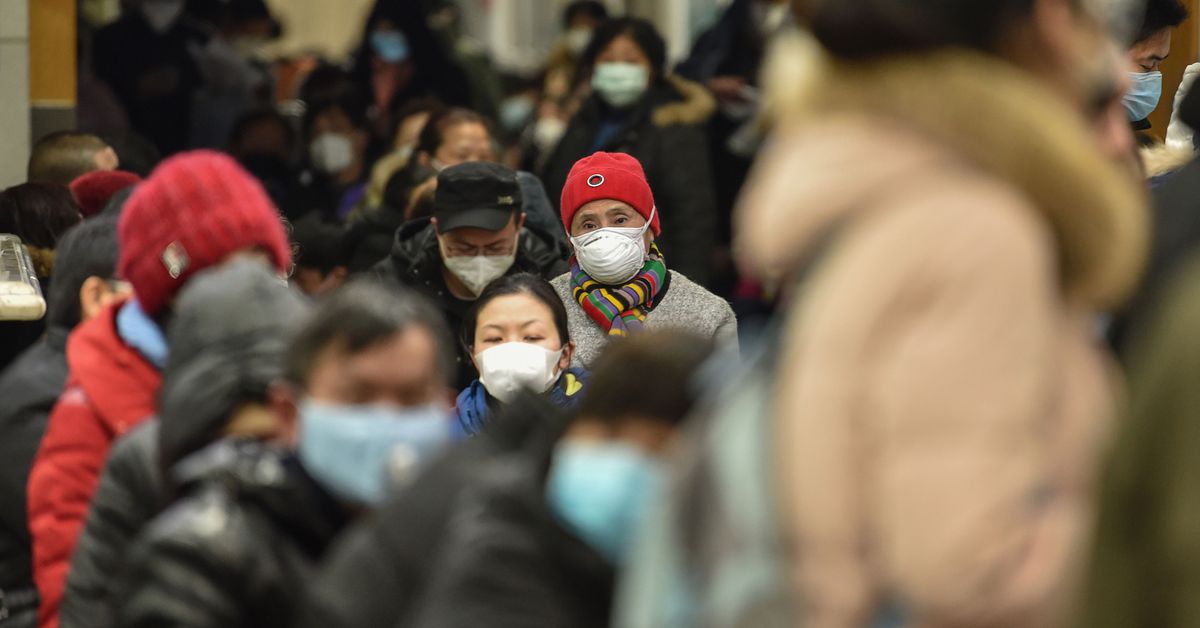 A second US case of the new coronavirus has been confirmed in a patient in Chicago, the Centers for Disease Control and Prevention (CDC) reported today. The female patient had recently returned from Wuhan, China, and did not have symptoms when she arrived in the US. When she developed symptoms, she reported them to a doctor.

There have been 63 suspected cases of the coronavirus under investigation in the US, the CDC said during a press conference. Of those 63 suspected cases, two were confirmed: a patient in Washington state and the new patient in Chicago. Eleven of those cases tested negative for the virus. The remaining 50 cases are still being tested by the CDC.

The CDC expects to see additional suspected and confirmed cases in the US as the outbreak progresses.

The agency has a diagnostic test available, but right now, all testing must be done at CDC labs in Atlanta. Once a sample arrives at the CDC and is prepared, it takes four to six hours to run the test. “Part of the delay is from samples getting to the CDC,” said Nancy Messonnier, director of the National Center for Immunization and Respiratory Diseases at the CDC, during a press call. The agency is working on developing a test that can be sent to state health agencies. “We believe it’s likely many states will have patients under investigation that might want to do diagnostics,” she said.

Public health officials in Chicago are monitoring the new patient’s close contacts, and none of those contacts currently have signs of illness. The patient is still hospitalized but is stable. Officials are not naming the hospital that the patient is being treated at out of concern for the patient’s privacy. They said during the press call that they would name the hospital if they had concerns about the general public, if they were having trouble identifying people in contact with the patient for follow-up, or if they thought that the disease had spread in the hospital, but none of those situations currently apply.

Both US patients self-reported symptoms and their travel history to health care providers, which the CDC says underscores the importance of alerts to and education for travelers who have returned from Wuhan.

Beats Solo Pro on sale for the first time ever: Save $50 at Amazon - Mashable

You’re Damn Right Ms. Marvel, She-Hulk, and Moon Knight Will Be in the MCU Movies Too

These Crows Evolved Into a New Species, Boned the Old Species Too Much, Now Back Where They Started