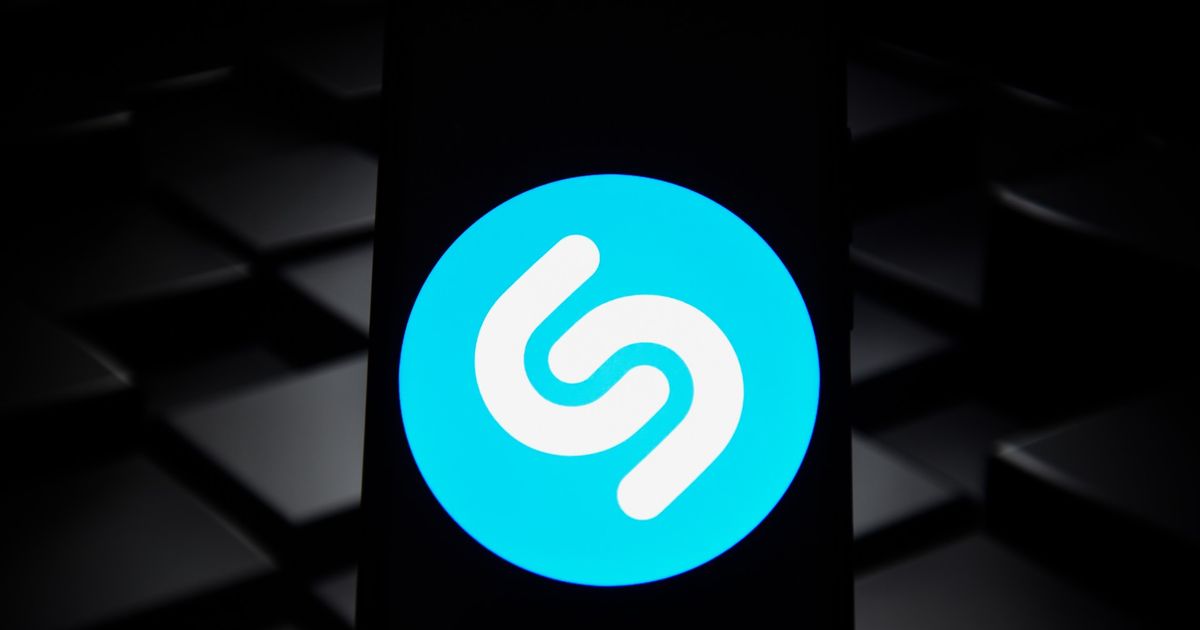 In late 2017, Apple acquired music discovery service Shazam, but you’d be forgiven if you forgot about it, because Apple hasn’t actually done that much with Shazam…until now.

In the latest developer beta of iOS 14.2, Shazam has been added (via MacRumors) to the iOS control center (the shortcut-filled screen that you get when swiping down from the top right of your iPhone’s display (or swiping up on some models).

This means you can easily get your iPhone to recognize a tune that’s currently playing, no matter whether it’s playing on the iOS device itself or from an external source (yes, even when you’re listening through AirPods).

After a song is shown, you get an option to listen to it on Apple Music. Other streaming services, such as Spotify, don’t appear to be supported.

The feature makes Shazam a bit more essential to the iPhone; previously, you had to invoke Siri or start the Shazam app to recognize a song.

Apple has also added a few other minor music-related features to the new developer beta. Apple Music suggestions will now show in the Control Center when you’re not playing music, and music controls in the Now Playing widget have been slightly redesigned.

This sleek electric scooter is carved out of wood

What’s a Palantir? The Tech Industry’s Next Big I.P.O.

Here are all the Emmys 2020 winners

10 summer camping essentials on sale for up to 80% off