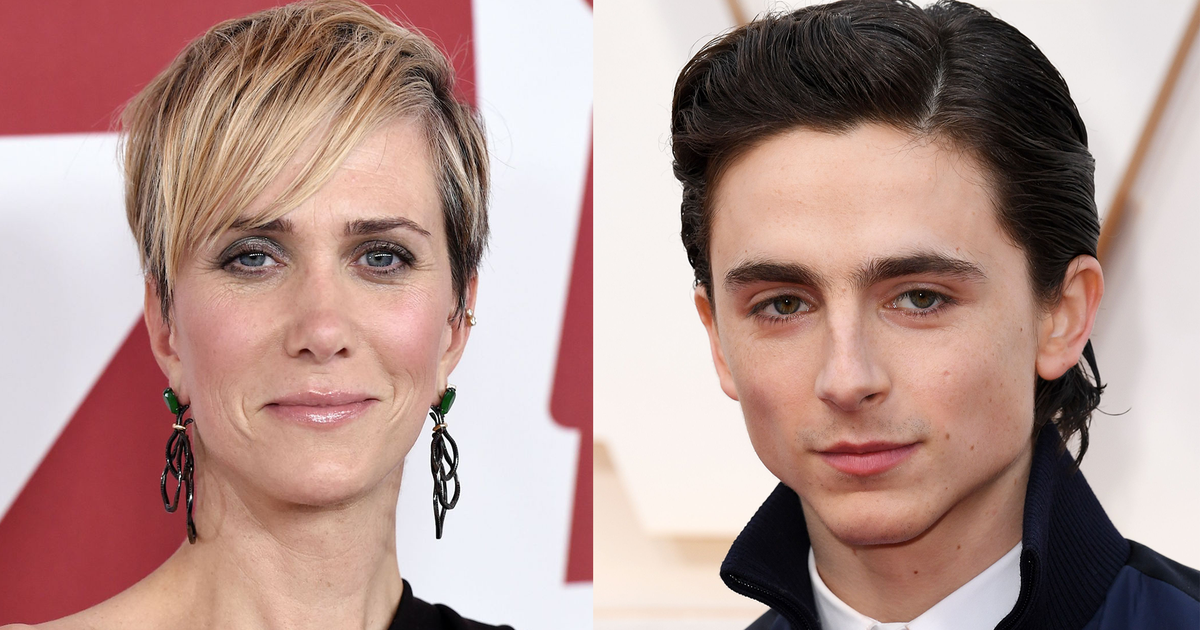 Saturday Night Live will return for a final crop of 2020 shows in December.

Wallen was originally slated to appear on the show in October, but had his invitation revoked after violating NBC and SNL‘s strict COVID-19 safety protocols. Wallen apologized publicly and expressed remorse for his actions, respecting the show’s decision.

This will be Chalamet’s first time hosting SNL, and Bateman’s first since 2005 (several lifetimes ago). Wiig was part of the SNL cast from 2006 to 2012 and hosted in 2013, and is returning this time to promote Wonder Woman 1984 which will hit theaters and HBO Max Christmas Day. Springsteen and Dua Lipa have also appeared on the show before, and we could see them popping by the sketches as well as performing on stage.

Everything you need to know about menstrual cups

Raspberry Pi Introduces a New $4 Board, and Its Own Silicon

It's Not Just You, AWS Is Down Right Now

Transfer files with ease with this $20 device manager

Got a PlayStation 5? Here are the first settings you need to tweak.