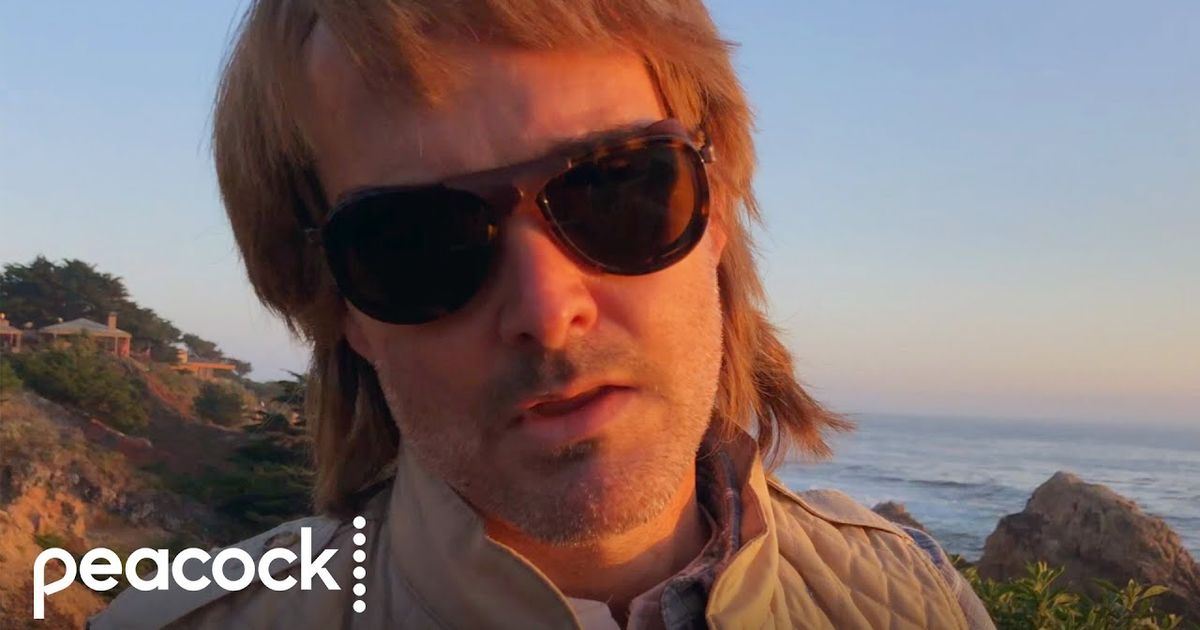 All products featured here are independently selected by our editors and writers.If you buy something through links on our site, Mashable may earn an affiliate commission.
By Alison Foreman2020-08-10 17:38:57 UTC

The world’s most epic Saturday Night Live sketch is going to series.

On Monday, Peacock officially confirmed MacGruber, the popular ’80s spoof character played by Will Forte, would champion his own series for the NBC streaming service. Season 1 will reassemble much of the team from the 2010 MacGruber film with Forte writing, starring, and executive producing the series. Fellow EPs include Lorne Michaels, John Goldwyn, Erin David, and Andrew Singer. Writer John Solomon and director Jorma Taccone will also return.

The series’ first season will include eight half-hour episodes, and take place immediately after the events of the film. “After rotting in prison for over a decade, America’s ultimate hero and uber patriot MacGruber is finally released,” the series’ press release teases. “His mission: to take down a mysterious villain from his past — Brigadier Commander Enos Queeth. With the entire world in the crosshairs, MacGruber must race against time to defeat the forces of evil – only to find that evil… may be lurking within.”

MaGruber will premiere in 2021 on Peacock.

The coronavirus could be here to stay. Your privacy may be another victim.

Which group streaming service is right for you?