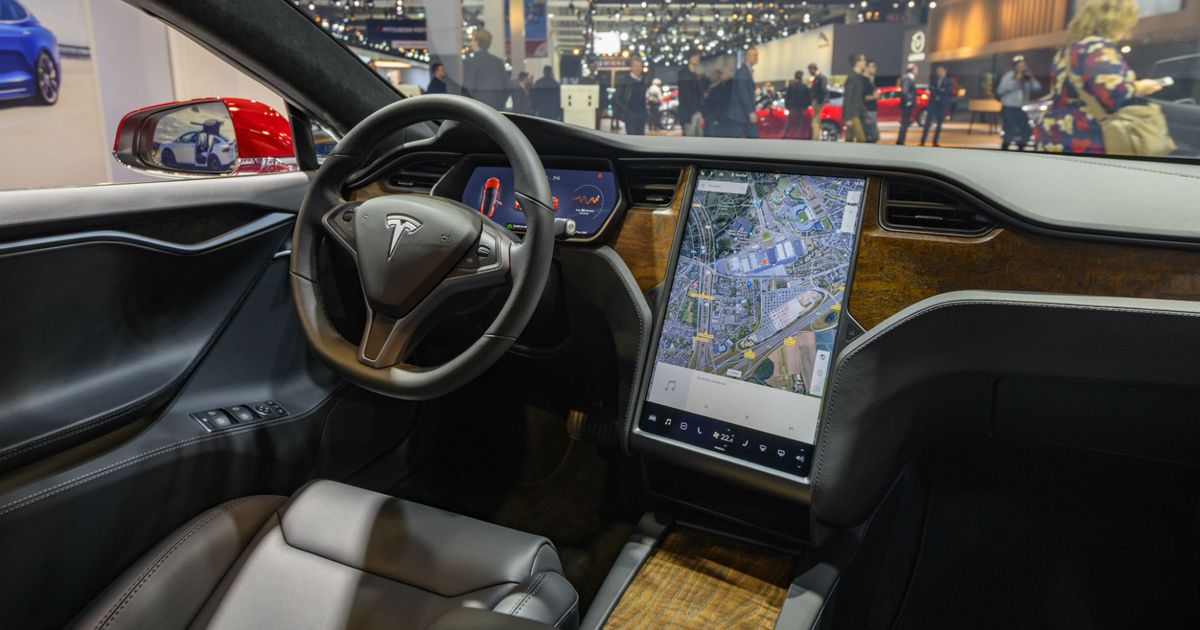 Tesla is vehemently denying there’s any truth to claims of unintended acceleration of Tesla vehicles.

“We investigate every single incident where the driver alleges to us that their vehicle accelerated contrary to their input, and in every case where we had the vehicle’s data, we confirmed that the car operated as designed,” wrote Tesla in a statement published on the company’s website on Monday.

The post comes days after a petition to the National Highway Transportation Safety Administration cited 127 customer complaints about sudden unintended acceleration in Tesla Models S, X, and 3 manufactured between 2013 and 2019.

CNBC then reported that the petition was filed by investor Brian Sparks. In Monday’s note, Tesla said the petition “is completely false and was brought by a Tesla short-seller.”

Tesla goes into a little bit of detail on why it can be so sure that these claims are false. According to the company, Teslas have two independent position sensors that show the position the accelerator pedal is in, and the company also uses its Autopilot sensors to “help distinguish potential pedal misapplications and cut torque to mitigate or prevent accidents when we’re confident the driver’s input was unintentional.”

Specifically, Tesla claims it has already discussed with the NHTSA the majority of the complaints from the petition, and that in every case, the vehicle was found to be functioning properly.

Tesla CEO Elon Musk has complained about the pressure from Tesla short sellers (investors who profit from Tesla’s stock price going down) many times in the past (and, on occasion, mocked them), and at one moment he considered taking the company private to avoid stock price manipulation. Despite being the most shorted stock in the U.S. on several occasions (including last week), Tesla has been doing amazingly well in the past six months or so, rising from a low of $179 in June 2019 to a record high of $538 this January. The stock is currently trading at $510.5.

There’s never a dull moment with this Hitachi 4K TV