The new iPhone 12 is going to be late this year 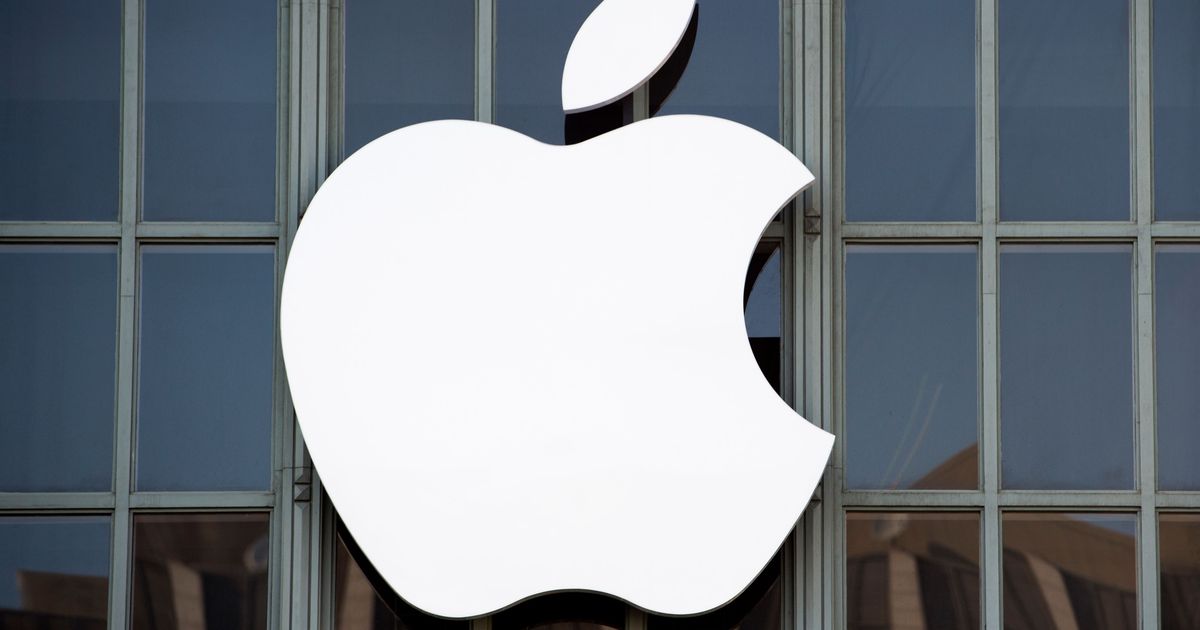 Don’t expect the new iPhone 12 in September this year.

During Apple’s earnings call on Thursday, the company confirmed leaks claiming that the iPhone 12 and new iPads were going to drop later than usual. Apple’s next generation iPhone and iPad models are looking at an October 2020 release as of now.

“As you know, last year we started selling iPhones in late September,” said Apple CFO Luca Maestri in a statement. “This year, we project supply to be available a few weeks later.”

Jon Prosser, a prominent Apple leaker who first released the news of the delay says that the iPhone 12 announcement keynote will be delayed until October as well.

Rumors surrounding the delay of the iPhone 12 have been going around since at least April, citing manufacturing issues due to the coronavirus pandemic. A delay of a few weeks, putting the iPhone 12 release around mid-October seems to actually be a fairly short pushback when considering the scale of the pandemic.

Apple announced the news when going over what to expect in the company’s Q4 2020.

The Economy Is in Record Decline, but Not for the Tech Giants

How to use Triller, in case TikTok actually gets banned

Vava’s Smart Thermometer is Only $45 [Exclusive]