This ‘Take On Me’ version of ‘The Simpsons’ steamed hams meme took 1 month to make. It was worth it. 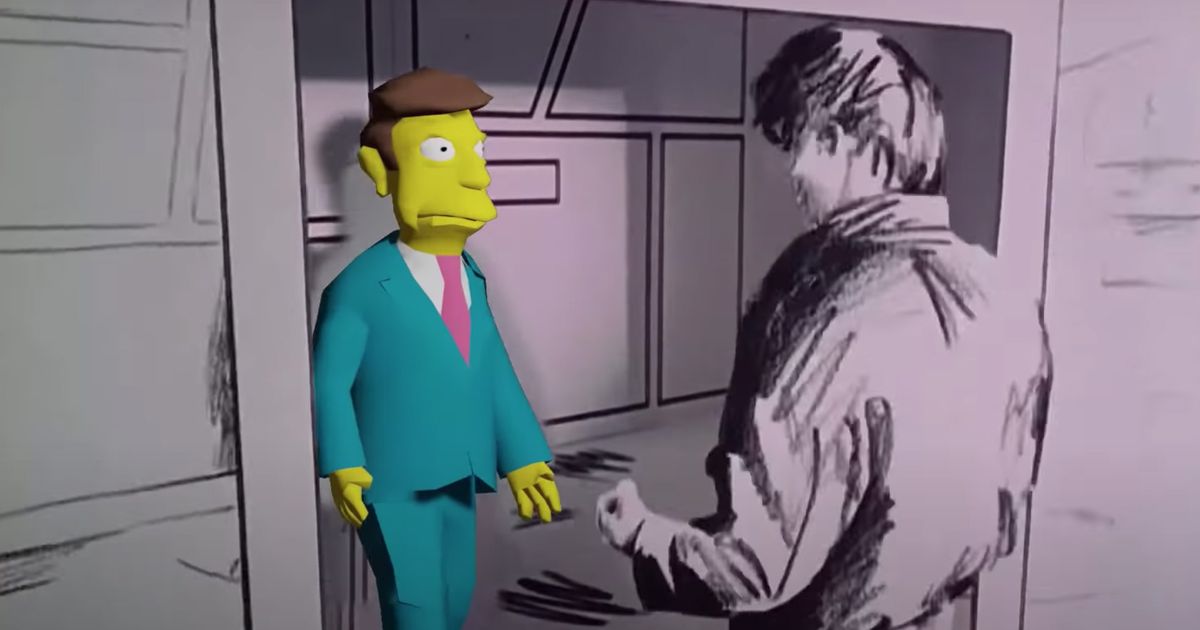 The business of making new versions of The Simpsons‘ “Steamed Hams” meme is a competitive one, and new challengers are constantly rising to claim the crown.

The latest of these is a version of the meme that mashes up the classic Simpsons scene with a-ha’s music video for “Take on Me,” including a hand-sketched Seymour Skinner who replaces Bunty Bailey during the video’s famous inside-the-comic-book sequence. The whole thing apparently took a solid month to put together, according to a comment on the Reddit thread where it recently went viral. And the end result was worth it.

One day, someone is going to hire out a gallery for the sole purpose of displaying as many of these beautiful steamed hams memes as possible, in all one glorious place.

Need a new hobby? Treat yourself to a camera this Black Friday.

If you’re a photographer, you need one of these

Pixar’s Soul to Skip Theaters for Christmas Release on Disney+

Gmail now has an iOS widget and it’s…not great

7 of the best Squarespace templates for your blog