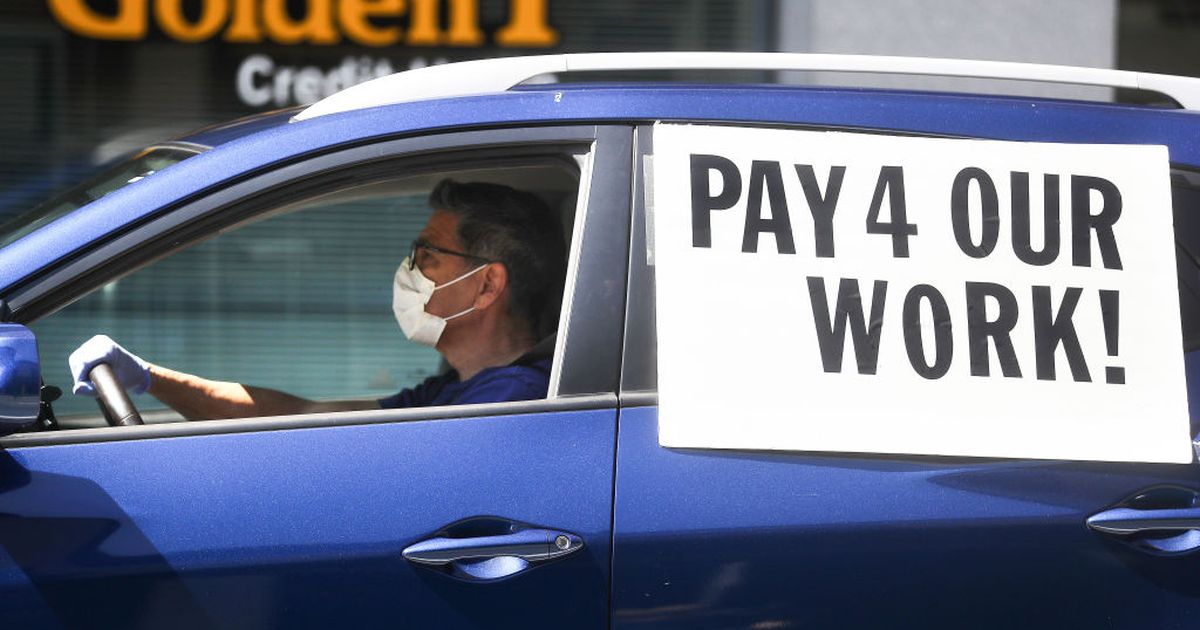 Judge Ethan Schulman has had enough of Uber and Lyft’s nonsense.

The California Superior Court judge issued a preliminary injunction Monday, in which he ordered the two ride-hail companies to classify their workers as employees instead of independent contractors. Notably, the injunction is stayed for 10 days — giving Uber and Lyft time to appeal. Even so, Schulman made it clear where he stands on the matter, citing Uber and Lyft’s “prolonged and brazen refusal to comply with California law.”

At issue is California’s AB 5, a bill signed into law in September of 2019, which essentially seeks to force gig economy employers to treat their workers as employees. Such a change would make drivers eligible for things like healthcare and paid sick days — even more important during a pandemic.

Uber and Lyft decided to more or less sidestep key provisions of the law, and that brought us to today’s ruling.

“Defendants are not entitled to an indefinite postponement of their day of reckoning,” continued the judge, who was quick to point out just how nonsensical Uber’s argument against classifying drivers as employees truly is.

“Uber’s argument is a classic example of circular reasoning,” he wrote, “because it regards itself as a technology company and considers only tech workers to be its ’employees,’ anybody else is outside the ordinary course of its business, and therefore is not an employee.”

“Uber’s argument is a classic example of circular reasoning”

Both Lyft and Uber, however, responded to the ruling by denying that it helped workers. Lyft pointed to future legislation — California Proposition 22, on the ballot in November — which would keep drivers as independent contractors.

“Drivers do not want to be employees, full stop,” wrote a Lyft spokesperson over email. “We’ll immediately appeal this ruling and continue to fight for their independence. Ultimately, we believe this issue will be decided by California voters and that they will side with drivers.”

An Uber spokesperson, meanwhile, couched the company’s plans to appeal in terms of fighting for drivers.

“The court’s ruling is stayed for a minimum of 10 days, and we plan to file an immediate emergency appeal on behalf of California drivers,” wrote the spokesperson in part. “The vast majority of drivers want to work independently, and we’ve already made significant changes to our app to ensure that remains the case under California law.”

Gig Workers Rising, a driver advocacy group, issued its own statement in response to Monday’s ruling. It quotes Edan Alva, a Lyft driver, who explained what it means to drivers like her.

“Today, the court sided with workers and not corporations,” she is quoted as saying. “Thousands of misclassified gig workers will receive the wages, benefits, protections and employee status they are legally owed.”

Of course, not if Uber and Lyft have anything to say about it.

‘All the bears are fat this year’

If AMD’s Big Zen 3 Claim Is True, Intel’s In Trouble

Scientists recreated a work of art with millions of microscopic lights

Amazon Might Be Gobbling Up Your Neighborhood’s Dying Mall Next