Wham!’s ‘Last Christmas’ is finally in 4K, and it’s a feast for your festive eyes 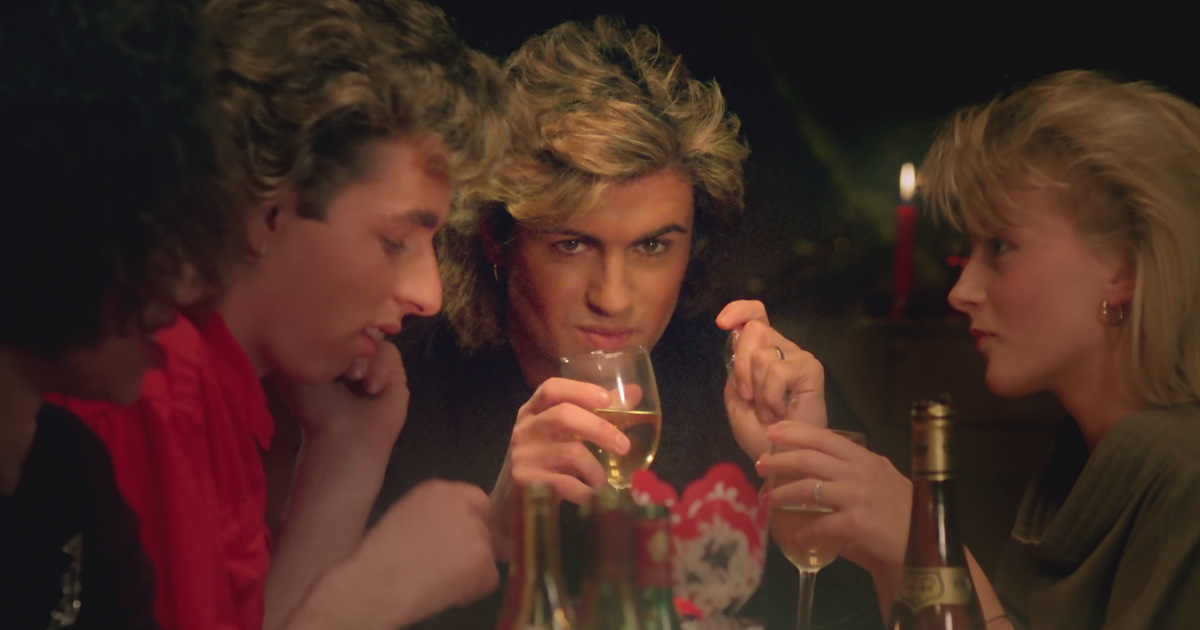 So many old, legendary music videos actually look like total crap, simply because you can’t find them in decent quality, on YouTube or anywhere else.

But that no longer stands true for one of the most iconic songs of the 80’s, Wham!’s Last Christmas.

Sony Music Entertainment has remastered the original music video (via The Verge), released in 1984, and made it available on YouTube in 4K resolution.

Now, you may have seen such remasters before and you may be skeptical because they’re often the same as original, only somehow sharper and blurrier at the same time. Not this one. Nope, Last Christmas is crystal clear and, at certain moments, looks as if it were filmed yesterday with the best possible gear.

In fact, after years of watching this video in crappy 480p resolution, this is the first time I can see what the people in the video actually look like. Check out the original, below – for the best comparison, open it in full screen, and then watch the 4K version in full screen right after.

OK, this was fun. Can we have Total Eclipse of the Heart next, please?

The best and worst moments of the 2020 Golden Globes