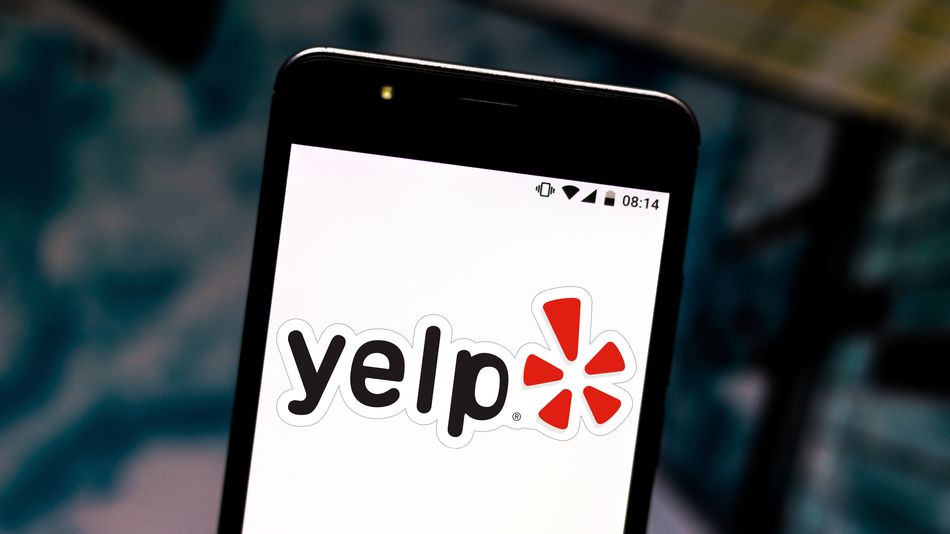 On Thursday, Yelp announced that businesses accused of racist behavior will have a new consumer alert placed distinctly on their pages.

The alert, called the “Business Accused of Racist Behavior” alert, will appear on a business’ page if it has received public attention because of “reports of egregious, racist conduct,” along with a link to a news article for Yelp users to learn more about the incident, according to Yelp.

The update expands on an existing feature, the “Public Attention Alert,” which informs users if a business might have seen an uptick in reviews because of media coverage about racist behavior affiliated with the business.  Read more…

The Frame is one of Samsung’s best TVs ever. Of course it’s on sale for Black Friday.

Barbie, the only good YouTuber, explains racism in her latest vlog

No, Dominion voting machines did not delete Trump votes.