The Academy Awards’ Long-Listed Nordic Films You Should Watch 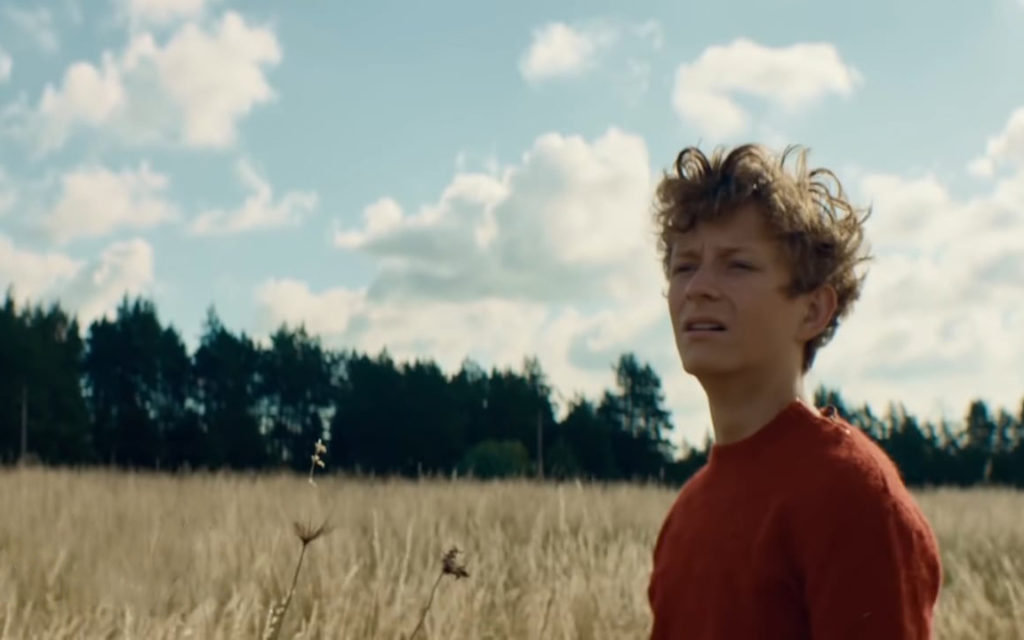 The Academy Awards 2020 are here, with glamour, controversies and “I told you so”s about to flood the internet. Unfortunately, no Nordic films were chosen for the Best International Feature Film award. Those that were long-listed, however, are still worth checking out.

The Nordic film industries are no strangers of using the Academy Awards as a platform to spark debates and this year’s nominations were no exceptions. From a gay love story to why a typical teenager becomes a neo-Nazi, Nordic cinema does not shy away from controversy.

The Nordic film industries might not be as succesful as the Italian or the French when it comes to receiving Academy Awards and nominations, but throughout the years they have brought some extraordinary films to the public eye. For example, Ruben Östlund’s film The Square caused quite a stir when it was nominated in 2017. In 1957, Denmark was the first country to nominate a film directed by a woman with Be Dear to Me by Annelise Hovman.

Every country has its own cinematographic style, and these five films illustrate a variety of the themes that the Nordic film industries have perfected. Both Hvítur, Hvítur Dagur and Ut og Stjæle Hester put Nordic nature in the spotlight. Almost all films dissect complicated family relations., while Hölmö Nuori Sydän and And then we danced both bring up pressing political topics.

What all films have in common is that they give the audience food for thought. These are not easy-to-watch rom-coms, but complex, sometimes controversial films about contemporary real-world issues. That’s the beauty of the Nordic film industries, whether they win Academy Awards or not.

When Anne’s husband’s son, Gustav, moves in to their house, Anne is confronted by her age, her unhappy marriage, and most importantly, her sexuality. Anne and Gustav start a dangerous affair. Not only is Gustav her husband’s son and the half brother of her two daughters— he is also a deeply troubled 17 year old boy. Dronningen is a captivating drama exploring the boundaries between parent and child, mother and lover, family and stranger.

Dronningen is a Danish/Swedish co-production, two film industries that are not known for shying away from nudity. This film is no exception, and Danes sure know how to use sex as a driver of narrative. The sex scenes in Dronningen are graphic, yet cleverly contribute to shaping Anne as both the protagonist and the antagonist of the film. It’s raw and uncomfortable. In short: Danish cinema at its best.

When 15 year olds Lenni and Kiira find out that Kiira is pregnant, they decide to keep the child. The pregnancy is like a slow timer that relentlessly keeps on ticking, taking Lenni and Kiira one step closer to adulthood every day. Hölmö Nuori Sydän is a film about loneliness and the many ways you can try to rid yourself of it.

Kiira desperately tries to enter the adult world where people seem to have control, and where things make sense. Lenni, not so affectionately called “Midget” by his friends, ends up in a gang of neo-Nazis, seeking a support system that he feels no one else can give him. By patiently unravelling what happens in a society where people are vulnerable and feel like they are on their own, the film touches on issues such as nationalism, class, and sexism.

When the mist is deep enough to shroud everything in white, the dead will be able to once more talk to the living. This eerie statement starts Hvítur, Hvítur Dagur, the story of Ingimundir, a police man in a remote Icelandic town who recently lost his wife in a car accident. When he starts suspecting that his late wife was having an affair, his stoic grief turns into an obsession to uncover the truth.

The raw Icelandic nature lends a beautiful, almost mysterious backdrop to this haunting story. The first scene of the film shows the changes of the Icelandic seasons – snow, rain, sun, wind – but once we encounter Ingimundir’s mourning, the shifts seem to stop. Instead we are faced with an almost constant misty whiteness.

Ut og Stjæle Hester tells the story of Trond (Stellan Skarsgård), an elderly man who moves to a secluded village in his native Norway after his wife dies. Unexpectedly, a character from the past appears. The meeting throws Trond back to his childhood summers on the countryside in post WW2 Norway. We follow young Trond, struggling to understand himself and his father, as well as the older Trond, as he tries to make sense of how his experiences have shaped the man he is today.

And then we danced

Merab and Irakli, two young Georgian folk dancers, are competitors for the same spot in the National Georgian Ensemble. Despite an environment that worships traditional masculinity, and rejects same-sex love, as well as the fact that they are each other’s rivals, the two young men are drawn to each other. The story that unravels is sexy, heart breaking and compassionate. Set in Tbilisi and the Georgian countryside, And then we danced takes us on a coming-of-age journey filled with dance, bravery, and passion.

The film was met with aggressive protests from far-right groups and the Orthodox church in Georgia, who say the film is an attempt to undermine Christian values. Even though crowds were burning rainbow flags outside of cinemas, nothing could keep the audiences from flooding the film screenings. Akin’s film is an excellent example of how Scandinavian/international co-productions can reach wide audiences with important stories.

Plymouth Rock and Other Landmarks Are Vandalized in Massachusetts

The Culinary Couple Who Built a British Empire

Utah Powder and Steeps, Without the Crowds