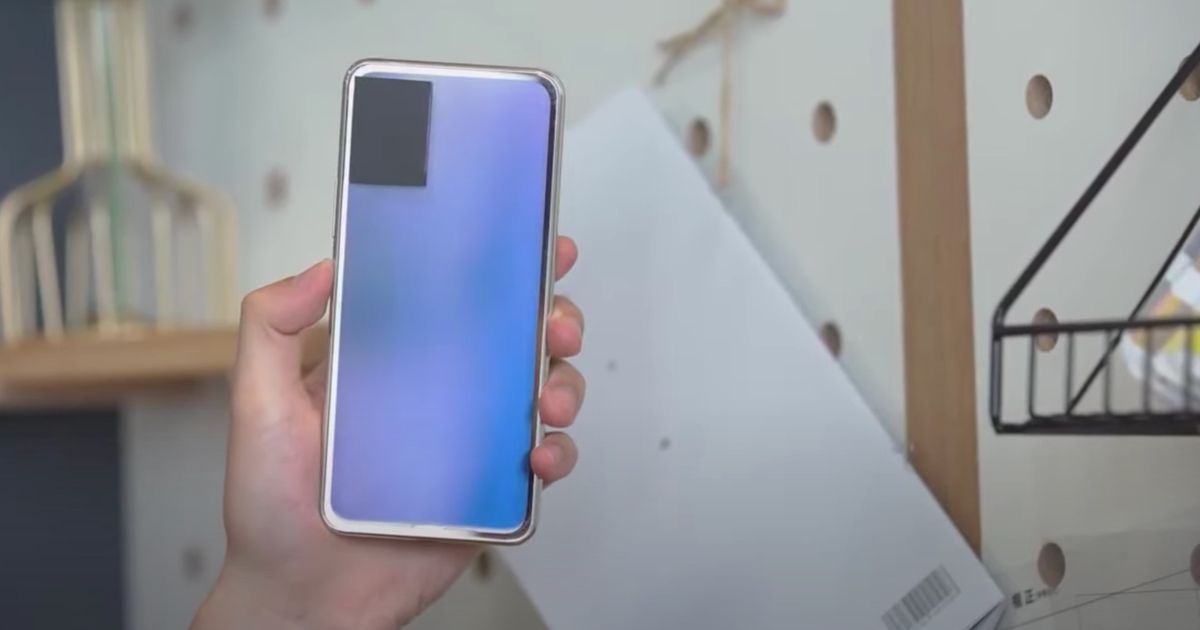 Now that smartphones are mostly slabs of glass on the front and uniform surfaces on the back, what do you do to stand out from the pack? If you’re Vivo, you make a phone with a color-changing glass on the back.

The company showed off the new technology in a video posted on Weibo (noticed by Android Authority, and uploaded on YouTube by The Verge). It’s using electrochromic glass, which can change color from bluish to purplish to silverish — presumably, other colors can be done as well.

Electrochromic glass isn’t new, it just hasn’t been used on smartphones yet. Typically, you’ll see it in hotels and offices, where it can switch from clear to opaque in a matter of seconds. It’s glass covered by special coatings which change color depending on the amount of voltage applied to the glass.

The device in the video appears to be a prototype, with the rear cameras hidden from view. There’s no word on specs, or how far it could be from mass production.

Android Authority also dug up a few other video clips that appear to show a similar color-changing device, likely also from Vivo. In one of those clips, the phone’s rear cameras aren’t hidden, and you can clearly see that the color-changing is activated with a button press.

The color-changing back won’t revolutionize smartphones in any practical way, but it definitely would be cool to have. Hopefully, Vivo will have something official to say about this smartphone soon.