34 CRAZY HACKS FOR A PERFECT PHOTO

Lizzo to grace ‘Saturday Night Live’ with a performance this December 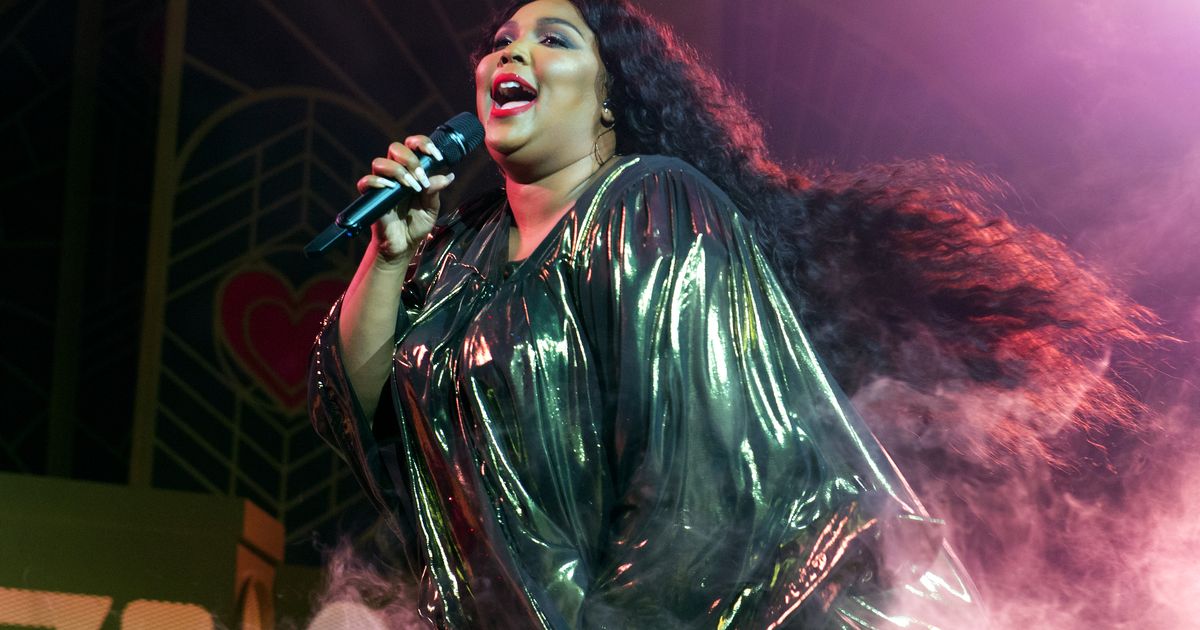 Lizzo will make her Saturday Night Live debut just in time for Christmas.

On Wednesday, SNL announced its December line-up with the Queen of Bop appearing as the musical guest alongside host Eddie Murphy on Dec. 21. Jennifer Lopez and DaBaby are scheduled for Dec. 7, while Scarlett Johansson and Niall Horan will appear Dec. 14.

The news comes hours after the 2020 Grammy nominations. Lizzo received the most nods of any artist this year with eight nominations — including album of the year (Cuz I Love You), song of the year (“Truth Hurts”), and best new artist.

Dominic Torretto is a proud father in ‘Fast & Furious 9’ teaser