If you use a PlayStation 4 controller, this $30 attachment is a no-brainer 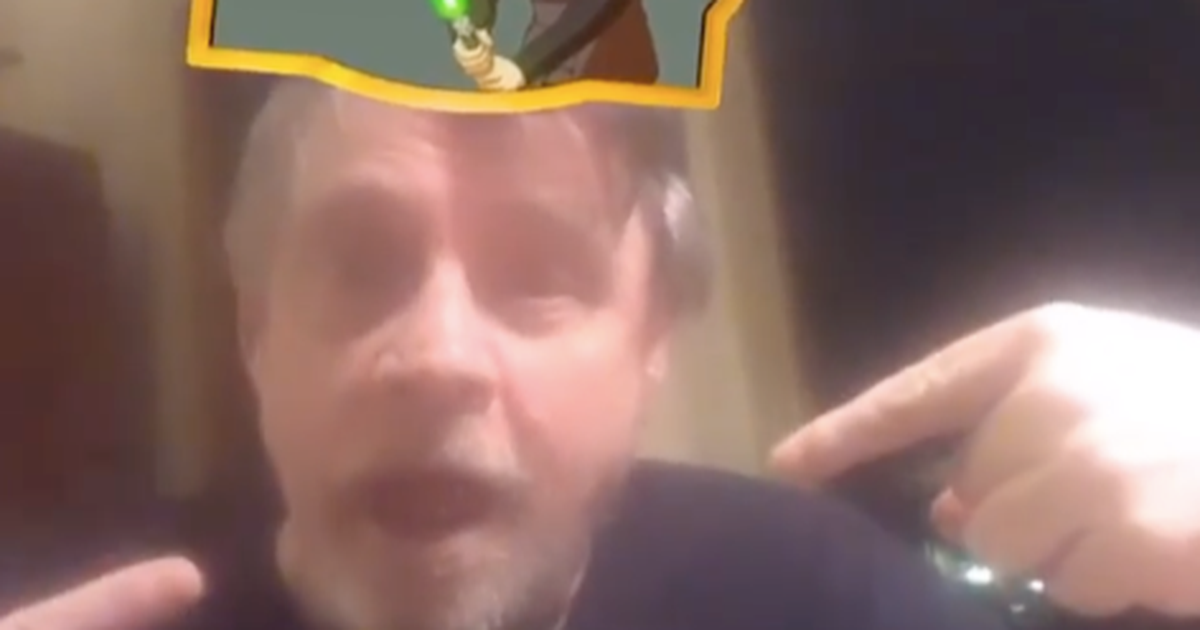 Greetings, exalted ones. Mark Hamill — aka the Luke Skywalker from Star Wars — has discovered the Star Wars Instagram filter that gives you a random character from the movies.

Which “random” character did the filter give him? Luke Skywalker, of course, as if you didn’t already know. What luck! Unless…

If we believe the hashtag Hamill used to caption the video, luck didn’t have anything to do with it. “#ItActuallyTookMeMoreThan20Tries”, Hamill wrote in the post. In our experience, there’s no such thing as luck.

This past week, Hamill deleted his Facebook to protest CEO Mark Zuckerberg’s decision to allow lies and propaganda in political ads on the social network. Given that Facebook owns Instagram, one has to wonder if Hamill, who may not be aware Facebook’s ownership of Instagram, will ultimately delete his Insta, too.

Transformers head to Netflix in ‘War for Cybertron’ anime trilogy

Android update to give users much more control over location sharing