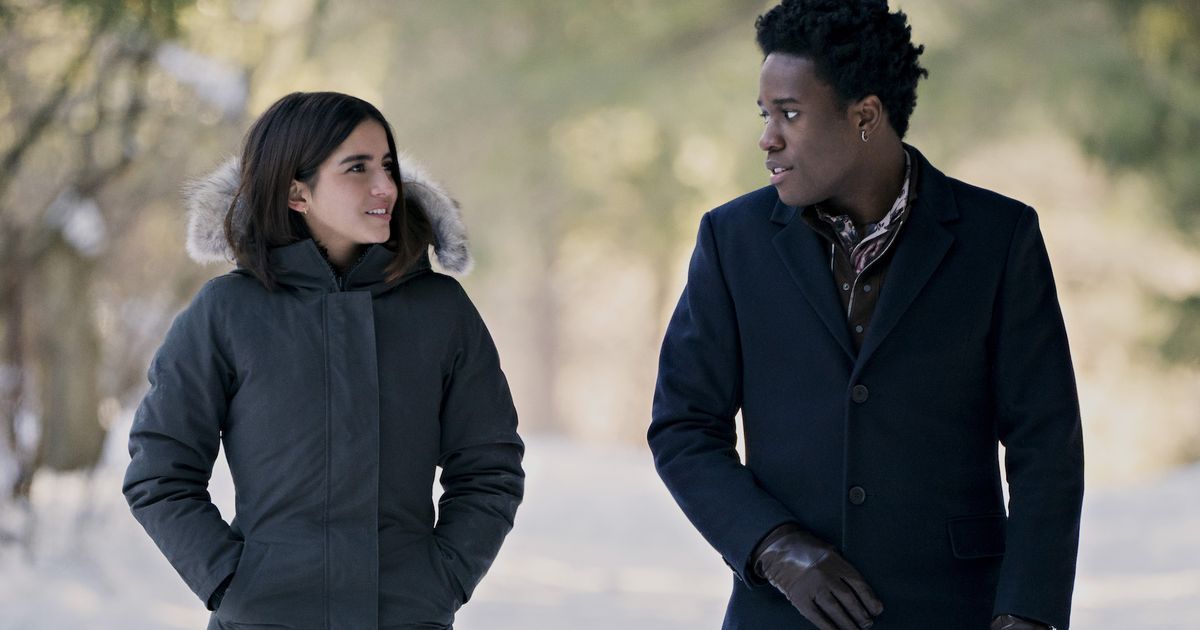 If the trailer for Netflix’s Let It Snow makes you think the words “teen Love Actually,” you’re not wrong — and you’re in for a treat. Based on the 2008 novel by John Green, Maureen Johnson, and Lauren Myracle, Let It Snow tells three loosely interwoven love stories around the holidays.

Though mostly following the novel, the trailer teases some quality 2019 updates to the story. Liv Hewsom’s character crushes on a girl visiting the Waffle House (if Let It Snow is Love Actually, then Waffle House is Heathrow Airport). The ballad of lifelong friends Tobin (Mitchell Hope) and Duke (Kiernan Shipka) switches the roles of who’s smitten and who’s oblivious. Both characters from Green’s original “The Jubilee Express” are now people of color (Isabella Moner and Shameik Moore). Plus, Jacob Batalon (Marvel’s Spider-Man movies) is all over this trailer, which can only be a good thing.

This Lenovo deal is huge — plus, more discounts on laptops and tablets this weekend