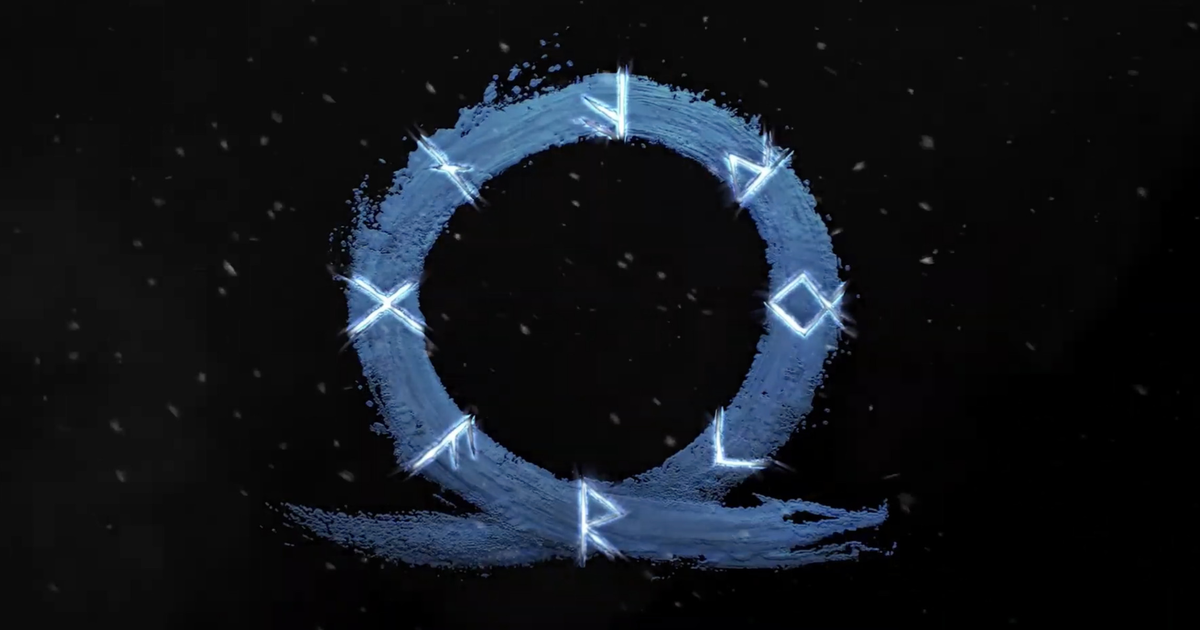 Sony hosted a live showcase for the upcoming PlayStation 5 console on Wednesday, giving us a look at a bunch of exhilarating games coming in the next generation along with some new details about the system including its prices and release date in November.

While some of the trailers gave us deeper looks at games that have already been revealed, like Spider-Man: Miles Morales and Resident Evil 8, we also got some spicy new reveals, including Final Fantasy XVI, a new God of War game, and the long-rumored Hogwarts Legacy.

Let’s get to the good stuff.

The next game in the storied Final Fantasy series has been revealed, and in a departure from the previous numbered game and the recent Final Fantasy VII Remake, this game appears to have more of a fantasy setting. We have crystals, magic, chocobos, knights, and gigantic monsters abound, but no expected release date.

This deeper gameplay look at the follow up to 2018’s Marvel’s Spider-Man gives us a peak at the more wintery New York City and our new protagonist Miles Morales. Along with some combat and quick-time events, we see some new purplish villains that clearly have it out for Morales. Spider-Man: Miles Morales is coming holiday 2020.

The Wizarding World that kicked off with the first Harry Potter book in 1997 is finally getting a big, robust, and very pretty video game. Is noted transphobe J.K. Rowling involved? We hope not. Hogwarts Legacy is expected to release in 2021.

Things are looking about as intense and macho as you’d expect from this series in the new gameplay trailer for Call of Duty: Black Ops Cold War. Gruff voices, gunfire, and a big car chase complete with explosions fill this trailer with plenty of action. Cold War hits the world on Nov. 13.

The latest trailer for the eighth Resident Evil game brings us back into first-person view for a deeply creepy adventure built on the back of a children’s story. In this rundown, snowy, European-looking setting, there are some awful looking monster-people and chanting villagers: a terrible combination. Resident Evil Village is coming in 2021.

Five Nights at Freddy’s is back and this time it looks like it has a whole lot more money behind it. This teaser doesn’t reveal a whole lot, but it certainly seems to keep those jump scare frights the first game became famous for. No release date was revealed.

This first look at the Demon’s Souls remake gameplay reveals a lot — it’s a very pretty remaster and looks like it has that classic Souls feel in combat. No release date was revealed.

We really didn’t get much with this one aside from Kratos noting that some level of preparedness will be necessary. This teaser mentions that Ragnarok is coming, which is the Norse apocalypse, which sounds titillating if a bit unnerving. It’s also unclear but the game might be titled God of War: Ragnarok. We’ll see in 2021.