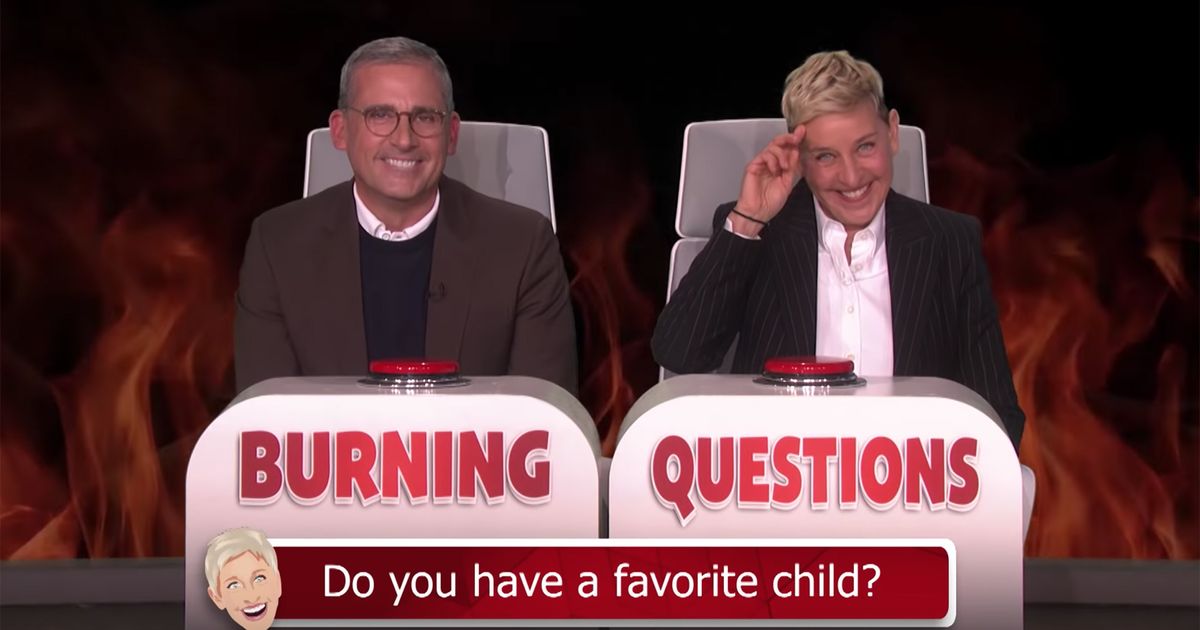 It’s probably the mark of a good actor when you can’t tell whether they’re lying or telling the truth.

Steve Carell is the deadpan master of this. In the “Burning Questions” game above on The Ellen Show he’s meant to be answering Ellen’s rapid-fire questions truthfully the whole time, but he definitely manages to sneak in some ridiculous answers as well.

Still, we do learn some stuff about the actor. For instance he apparently does have a favourite child, he brings chips and dip to parties, and the co-star he was most nervous about kissing was The Rock (something Carell described as “pretty great” once he’d worked up the courage).

The gear you need to crush your vacation photos on Instagram