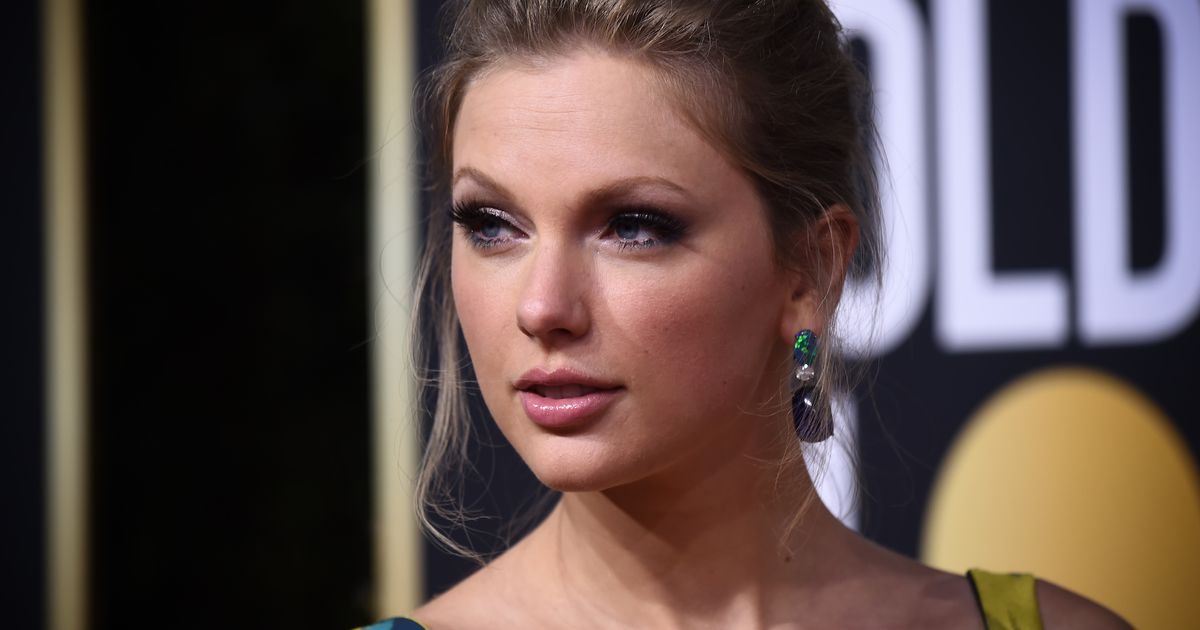 Taylor Swift’s folklore is a hit – on streaming platforms and also in stores.

Republic Records revealed that the surprise album, released July 24, was streamed over 80 million times on Spotify in its first day, the highest first-day streams for a female artist on the platform (80.6 million, to be exact). That’s the combined total of streams for all songs on the album in its first day out — and most of Spotify’s top 15 all weekend were from folklore. The album also received over 35 million streams on Apple Music, and was the most-streamed pop album on that platform on the day it released.

Mashable reached out to Spotify for further context on the album’s record performance.

Since its debut, folklore has sold over 1.3 million copies. The official music video for “cardigan” has over 24 million views on YouTube. The album has inspired lengthy discourse, including Mashable’s own deep dive into whether a single lyric in “mirrorball” might be related to Dashboard Confessional.

While unlike Swift’s previous work, folklore is still beautiful and evocative. If those stats are any indication, Taylor Swift fans are more than happy with her latest.