Not even J.J. Abrams can make a re-release of the original 'Star Wars' cuts happen 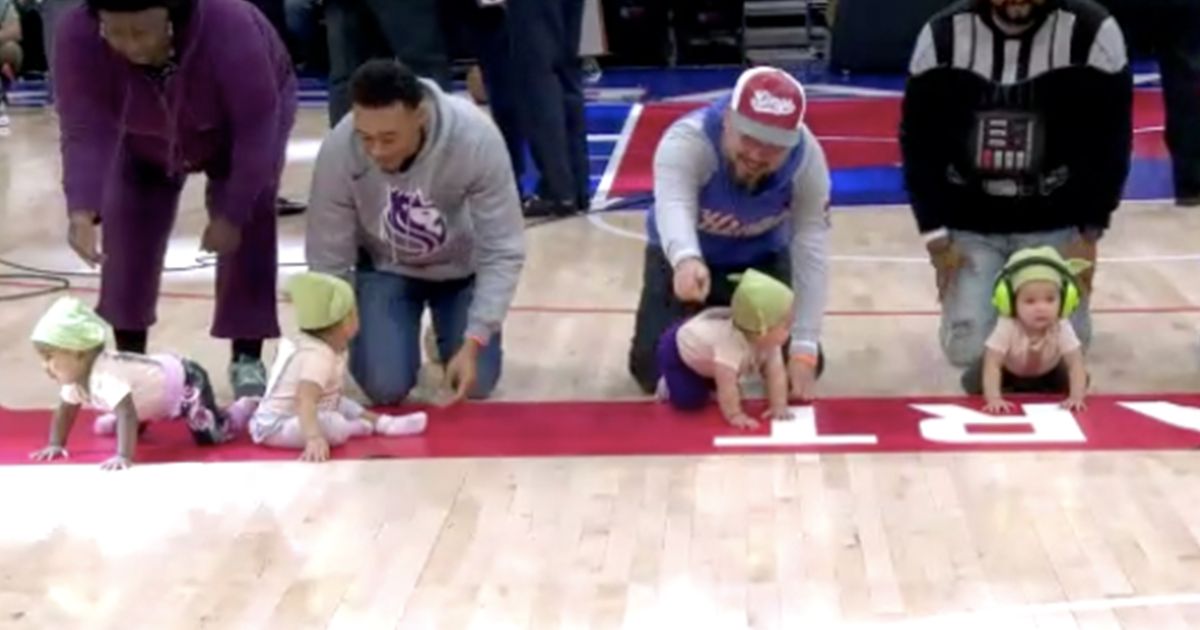 Baby Yoda has officially gone to the locals, but at least it’s still cute.

A horde of infants dressed as the internet’s sweetheart lined up at a Sacramento Kings NBA game on Friday for what could have been a riveting race for the Best Baby Yoda. About a dozen Yoda hat-wearing babies waited at the starting line. Wriggling in their parents’ arms, the Baby Yoda racers seemed amped up and ready to win.

But when their parents finally set them free, most of the Baby Yoda racers were fine with just laying down. Despite coaxing from the finish line, the race started with zero contestants getting past the start. One took a few hesitant steps before falling down, and another broke down into sobs.

The one racer who actually made any efforts to win turned around and headed back to the starting line, but eventually won by default. Leilani, the one Baby Yoda who committed to winning, took home a Star Wars prize pack.

Who would have guessed that when you line up a bunch of babies and try to make them race, they’ll do the exact opposite of what you want?

To their credit, most of the racers may have been terrible at racing, but they all embodied the true spirit of Baby Yoda: Being cute as hell.